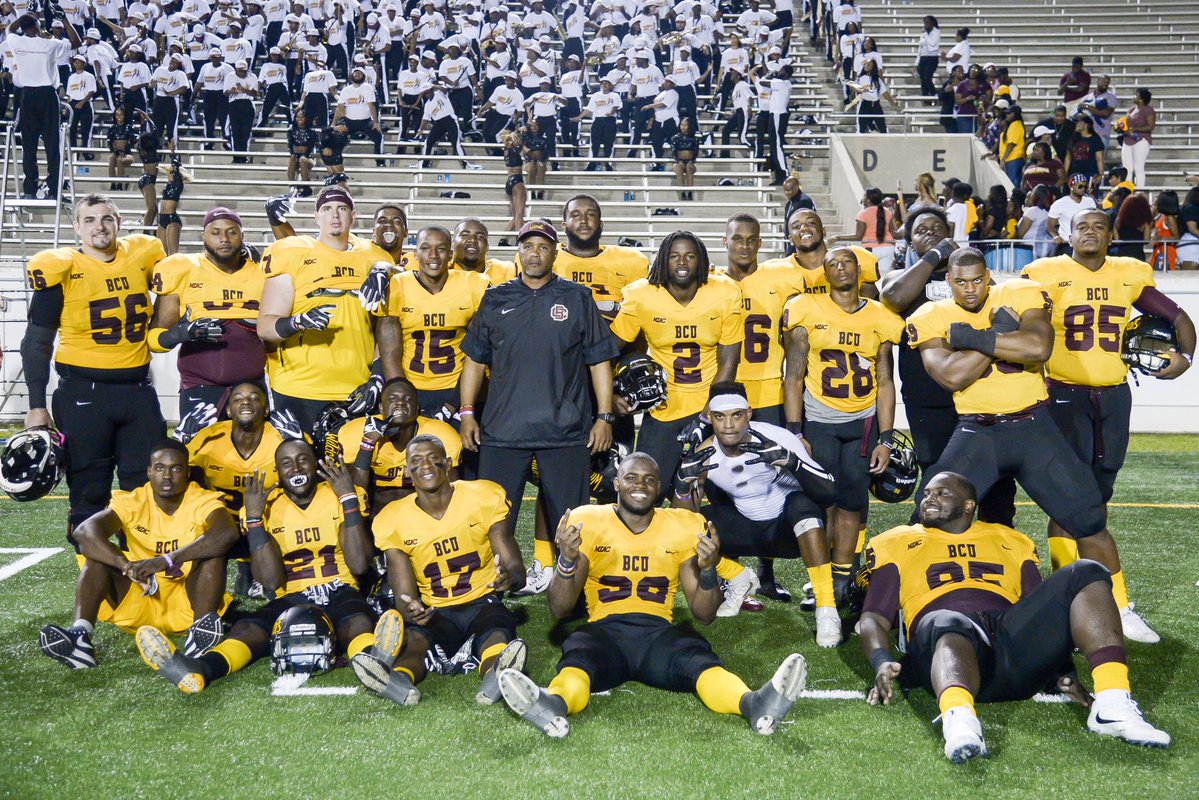 ORLANDO, Fla. – Make that a seventh win in a row for Bethune-Cookman Football against Florida A&M. 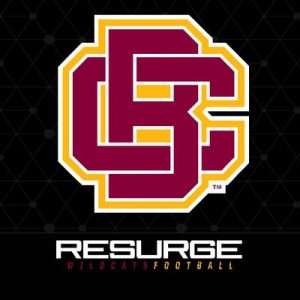 Larry Brihm, Jr. rushed for a pair of fourth quarter touchdowns, including the go-ahead touchdown on a two-yard naked bootleg with 1:15 remaining as Bethune-Cookman rallied for a 29-24 come-from-behind victory over Florida A&M in the Florida Blue Florida Classic before a Camping World Stadium crowd of 47,819 and a national ESPN audience.

The redshirt senior quarterback concluded his career by manufacturing a 14-point fourth quarter comeback to deliver the Wildcats’ seventh consecutive victory in the series and conclude Bethune-Cookman’s 2017 campaign at 7-4 (6-2 Mid-Eastern Athletic Conference).

Brihm finished with 280 yards and one touchdown passing in addition to the two rushing touchdowns.

Bethune-Cookman quickly closed to within one touchdown with a 9-play, 52-yard drive that produced Brihm’s 5-yarder with 11:27 left. Completions of 15 yards to Frank Brown and 20 yards to Jawill Davis sparked the drive.

The Wildcats then received a golden opportunity thanks to Cameron Rigby, who eluded two Rattlers blockers to tackle punter Chris Faddoul shy of the marker on a fake punt.

After the Maroon and Gold defense registered a three-and-out, Brihm’s final drive as a Wildcats student-athlete was a 13-pla

Jamaruz Thompkins runs of 14 and 7, respectfully, set the tone for drive, and Brihm went 3-for-4 on the march that got BCU down to the one yard line after a Michael D. Jones run.

Senior safety Diquan Richardson‘s second interception of the game preserved the victory with a leaping grab in the end zone as the Rattlers threatened with under a minute to play. With BCU featured on SportsCenter’s “Geared Up” segment to begin the day, the Wildcats were able to show off the uniforms in “victory formation” fashion as Brihm kneeled for one last time to run out the clock.

Brihm’s touchdown pass was a 35-yarder to senior tight end and Orlando native Ja-Quan Lumas in the first quarter.

Hernandez gave BCU, wearing the “Daytona Nights” uniforms, a 10-3 lead with a 31-yard field goal with 6:22 left in the first half. But Florida A&M managed a 10-10 halftime time on Ryan Stanley’s 31-yard touchdown pass to Kareem Smith. 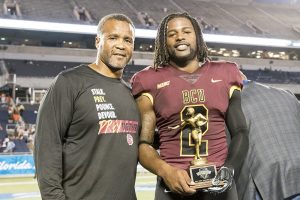 Guide how to get Starcoins and Diamonds free at MSP

Welcome back the FLORIDA CLASSIC to Orlando