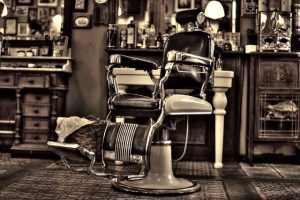 The Wright Brothers continue to break ground on cutting edge concepts. With the recent launching of Congo TV Network, new shows are expected to be revealed in the upcoming weeks. One of the shows is a show that Ro Wright will personally produce and direct called, Masters.

“I am very excited about this show because I know how talented these people are. This show will be gritty, raw, and full of energy to the highest level. It has one purpose… to highlight people who are at the top of their profession and to expose an underlooked society of artists who have a creative impact on the way we live,” said Ro Wright.

The show will feature Barbers and Beauticians, Make Up Artists, Nail Techs, and Tattoo Artists in several cities around the world. These artists will gather their friends to create a very ‘lit’ environment while the artists take an average person and make them over. Artists can have their own models but the show will exhibit the artists taking that person from ‘Raw’ to ‘Right’. 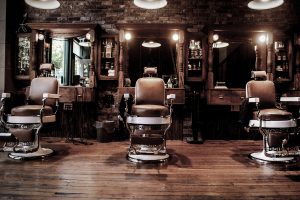 Eagle View Media Company will back the project and it will air on Congo TV Network beginning February 2018. Filming begins in December in Chicago, IL. Artists who’d like to be featured should apply by sending a photo of themselves including one paragraph about themselves, the city they live in and other contact information, and at least 4 photos of their work. Submissions are now being accepted. Send emails to: apply@congotvnetwork.com