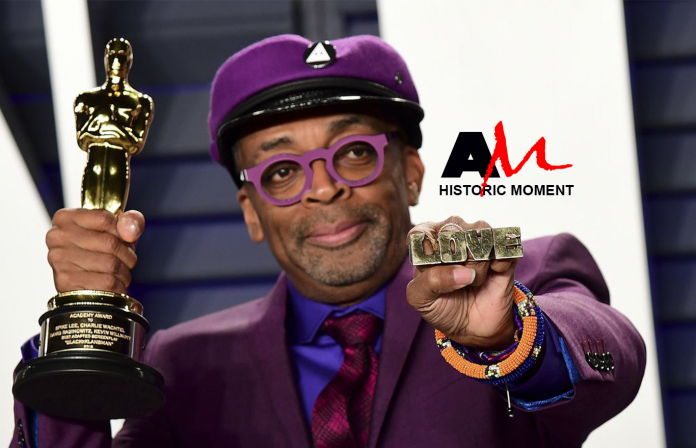 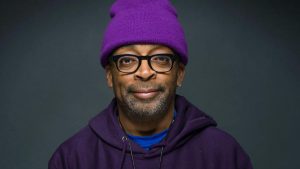 Lee went to Morehouse College and majored in communications. He directed his first Super-8 films and met his future coproducer, Monty Ross at the college. In 1978 he went to Graduate school at New York University for Film School. Lee gained National attention with his short story Joe’s Bed-Stuy Barbershop: We Cut Heads. This film earned him the Academy of Motion Picture Arts and Science’s Student Award.

In 1986 his feature film She’ Gotta Have It,  Lee not only wrote, produced, directed, and edited the film but also played a key supporting role. His second Film was School Daze (1988) and third feature was Do The Right Thing (1989). Most of his subsequent films dealt with issues of race and racism in the United States.

Most of his feature film received Academy Award nominations but were repeatedly denied an Oscar win, mainly because Lee cited what he perceived as Hollywood’s antiblack bias. 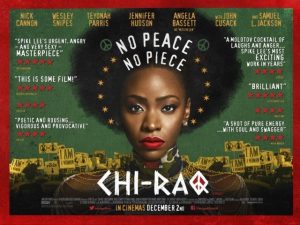 Lee has many movies that he wrote, filmed, and released over the years afterwards. In 2015, the movie titled Chi-Raq, using comedy, music, and spoken verse to explore the epidemic of gang violence in Chicago in the early 21st century was the first film to be produced by Amazon Studios.

Finally in 2019, Spike Lee was his first Oscar win for BlacKKKlansman for adapted screenplay.

Spike Lee is a notable writer, director, producer, actor, and author who revolutionized both the landscape of independent cinema and the role of black talent in film. 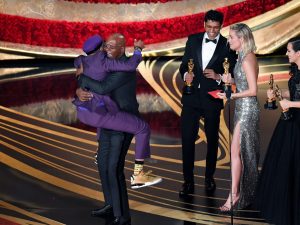