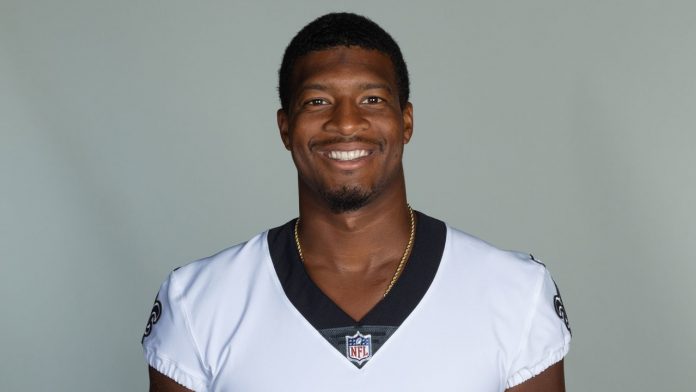 Winston leads the New Orleans Saints to a 38-3 blowout over the Packers, give hope to struggling Gulf Coast region

After a long tedious offseason, every team is excited about the kickoff of a new season but even more thrilled about their first home game. Two weeks before NFL kickoff, Hurricane Ida destroyed many parts of the Gulf Coast, leaving 100% of the New Orleans Metro area without power for days. Amidst the catastrophic destruction, the Saints were forced to cancel their last pre-season game but they also had to relocate their first home game.  But, if there is a franchise familiar with the aftermath of hurricane disasters, it’s undoubtedly the New Orleans Saints.

For Coach Sean Payton, this season’s start may have been too familiar. It was 2006, after New Orleans was demolished by Hurricane Katrina that Payton opted in for the head coach job. It was that same year he brought with him a San Diego Chargers QB plagued by severe injuries, Drew Brees. Both were inspired to help build a new team but they also understood they would also be building hope for a hurting region. Perhaps, Coach Sean Payton found himself in that same scenario this year with new his newly named QB1, Jameis Winston, set to start his first NFL game since 2019 in Week 1 against Aaron Rodgers and the Green Bay Packers but the home game would be played 6 hours away from home, in Jacksonville.
Payton often talks about how traumatic experiences can bring a team closer. The New Orleans Saints put away any doubt as Jameis Winston and his team seem to play with the utmost confidence and motivation from beginning to the end of the game. Perhaps they understood they were playing for more than a W. They were playing to provide hope to an entire Gulf Coast Region.
It’s been the idea across the league that Jameis is undoubtedly talented but highly mistake prone. Winston took away all those doubts in his 38-3 annihilation of the Packers. He threw 148 yards for five touchdowns in his first game as starting QB. Very impressive considering the last time he started an NFL game he had thrown 30 touchdowns for over 5,000 yards packaged very hideously with 30 interceptions. Those mistakes caused coaches, players, fans, and sports analysts to doubt his leadership ability. However, Winston may have taken away two years of doubt all in one game.
With the fantastic performance by Winston, it’s only right to mention the two components of the Saints organization which made it possible for Jameis to have such an explosive game. The Saints Defense were massively destructive. The Defense only allowed three points from a team which has been in the NFC Championship two years in a row, led by the league’s MVP. The rookie corner Paulson Adebo picked Aaron Rodgers but so did Marcus Williams. Rodgers ended the game with two INTs in one game after only having five INTs in the entire season last year.
One piece of royalty wearing Black & Gold is the Offensive Line. Not only has the veteran O-Line protected Drew Brees for years but Week 1 proved nothing has changed. They are a bunch of mad men. On one play, Jameis had almost 10 seconds to make a decision. Winston looked very relaxed and comfortable for the entire game because his upfront bodyguards were dominant. The Saints have had a top tier Offensive Line for at least five consecutive seasons but this game may have been one the most impressive games in the Sean Payton era.
Even though people know how well-disciplined the Saints Special Teams have been in the past few seasons, for some reason, people seem to forget. But that’s ok… Diante Harris had no problem reminding the world why the New Orleans Special Teams is nothing to play with. Harris, often used as an Offensive Player, caught a 55 yarder from Winston which seem to confuse the Packers Defense. It was a continuation of the unexpected destruction he caused all last season.
The Saints may have answered many questions surrounding their team this year. Can they survive post-Brees? Check. Can Jameis play a game with no mistakes? Check. Can the Offense prevail until Mike Thomas returns? Check. Can the Defense hold up with a rookie corner? Check. It appears the group has everything they need to make another run at the Lombardi.
The Saints will play host to the Carolina Panthers next Sunday. All eyes will be waiting to see if ‘Famous Jameis’ can do it again.