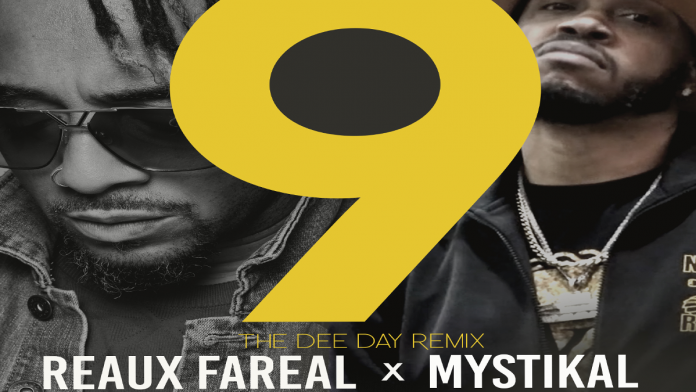 Reaux Fareal is a musician in New Orleans, LA. He is a Vocalist, Author, and a Filmographer. Mixing Reggae with Soul and Hip Hop, he has created his own style, calling it ‘Treggae”. His smooth tenor on Hip Hop/Trap beats give a universal feel to today’s contemporary music arena.

Born, Ro Wright, to a Civil Rights Activist and Newspaper Publisher in Monroe, LA he has cultivated most of his gifts growing up in church but began as a radio personality when he was just 13 years old on the local radio station. Under his birthname, he has published several books, including the Award Winning ficitonal novel, The People Next Door, which is currently being set up as a stage play. Spending much of his life in Shreveport, LA, Reaux has built a huge fanbase across Louisiana making him a Louisiana Notable Public Figure since he was in High School.

He has been on HBO, MTV, TBN, and Fox Sports. Throughout his life he has starred in more than 40 stageplays, beginning at 7 years old. He has written and directed four of his own. In 2017 he produced and directed a movie, ‘Get The Ring’, which is now featured on Amazon Prime. Reaux is also a 2x National Spoken Word Winner.

Reaux and his sons operate the Parlay brand of clothing, soaps and oils, and Parlay Entertainment. Through Parlay, Reaux has been able to raise thousands of dollars for HBCU Students. Each Friday, he spearheads “I Got 5 On It Friday” through his social media platforms in which he challenges his followers to invest $5 per week towards college tuition for HBCU students.

How To Know if He Likes You