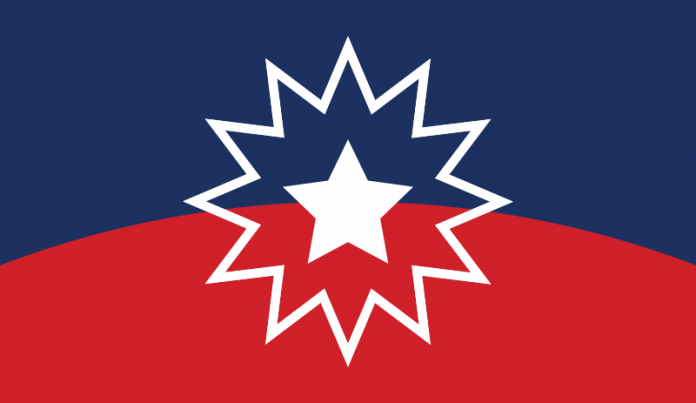 President Joe Biden signed a bill into law that officially designates Juneteenth to be observed each year on June 19. He has called this day to be an American holiday.  Juneteenth has become the first new federal holiday since the establishment of Martin Luther King Jr. Day in 1983.

Do you know what Juneteenth is and why so much talk surrounding it? 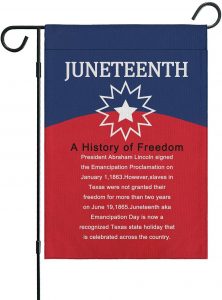 On April 9, 1865, the Confederate army surrendered; the Union army was victorious, and the Civil War was over. Because of Lincoln’s earlier declaration ending slavery, that meant enslaved people could claim their freedom. But many slave owners didn’t want to see this change come.

For instance, leaders in Texas still followed the state’s Confederate constitution, which stated that no laws could be passed freeing enslaved people, even though the Confederacy had lost the war. That’s one reason why Granger and his Union army came to Texas more than two months after the end of the war, to make sure slave owners were following the new law and letting enslaved people go free. On June 19, 1865, General Gordon Granger arrived in Galveston, Texas, with an announcement: Enslaved people there were free.

To spread the word about freedom, Granger and more than 2,000 Union soldiers marched to public buildings and even a church to read the General Order, No. 3., part of which declared:

“The people of Texas are informed that, in accordance with a Proclamation from the Executive of the United States, all slaves are free. “

Later that year, the 13th Amendment to the Constitution was passed into law to officially abolish the practice of slavery after nearly 250 years of it in the United States. Even after passage, the law often had to be enforced in many former slave states by federal agents.

Beyond Texas, enslaved people were granted freedom at different times, but it’s still June 19 that many people celebrate as a “second Independence Day.”

Soon after Granger’s announcement, newly freed Black people around Texas organized and purchased park land for annual celebrations for what was now called “Juneteenth,” a mashup of the month and day of Granger’s news. Owning land was something that enslaved African Americans were never allowed to do, so having a place set aside to celebrate their freedom was a powerful symbol of their new status.

For decades, many southern Black communities were forced to celebrate Juneteenth on the outskirts of town due to racism and Jim Crow laws. To ensure they had a safe place to gather, Juneteenth groups would often collectively purchase plots of land in the city on which to celebrate. These parks were commonly named Emancipation Parks, many of which still exist today.

As the Civil Rights movement gained momentum in the ‘60s, Juneteenth celebrations faded. In recent years, however, Juneteenth has regained popularity and is often celebrated with food and community. It also has helped raise awareness about ongoing issues facing the African-American community, including a political fight for reparations, or compensation, to the descendants of victims of slavery.

In 1980, Texas became the first state to recognize June 19 as a state holiday, which it did with legislation. Today, Juneteenth is recognized by nearly every state, and in June 2021, the U.S. Congress has passed a bill to make Juneteenth a federal holiday.

2022 marks the 156th anniversary of Juneteenth, the holiday that recognizes the first day of freedom for enslaved Africans in Texas and commemorates the end of slavery in the United States as a whole.

Melbourne calling: Three reasons why you should visit it