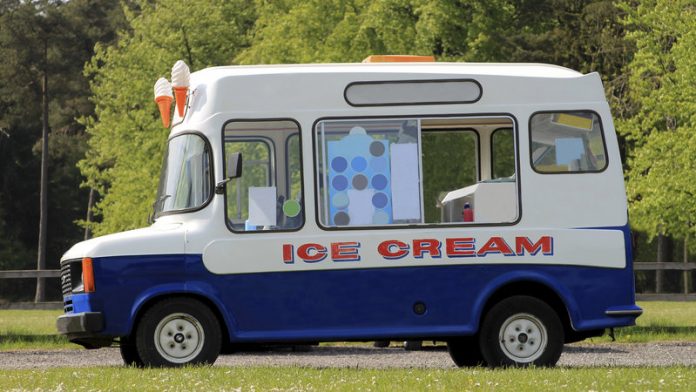 If you thought it could not get any worst with all the racial innuendo. This racist undercover tune is something that you would never imagine. This song was originally called “Turkey in the Straw.”

Now to mess your mind up, this song is American folk song dating to the early 1800’s and played by so many ice cream vans today. The song that you hear from the ice cream truck in neighborhoods all over American is actually a song that is of racist origins. “Nigger Love A Watermelon Ha! Ha! Ha!” is known as one of the most racist song titles in America. It was released in March 1916 by Columbia Records. It was written by actor Harry C. Browne and played on the familiar depiction of black people as mindless beasts devouring slices of watermelon.

It gets better, In the late 1820s, the music was given new lyrics, which dripped with racism, and titled “Zip Coon.”

A first glimpse at Java 9: Early access release of JDK9...

My work only allows Internet Explorer, so I have to manually

Proofreading Jobs suitable for you. Details on Current Vacancies