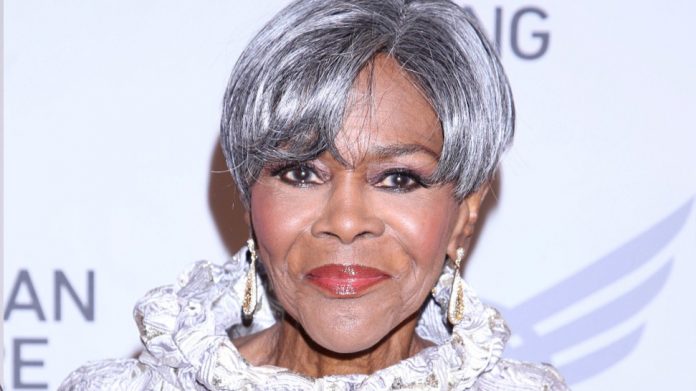 This American actress, Cicley Tyson was also a fashion model early in her career. Ms. Tyson had an extraordinary career. She was one of the rare award-winning actors whose work on the screen was surpassed only by what she was able to accomplish off of it. She left a mark on the world that few will ever match.

She was married to Billy Dee Williams in 1954 for 2 years and Legendary Miles Davis from 1981 – 1988. She stared in more that 45 movies over her acting career and honored for more than 28 awards over here career including but not limited to Tony Award, Emmy, and the Presidential Medal of Freedom. 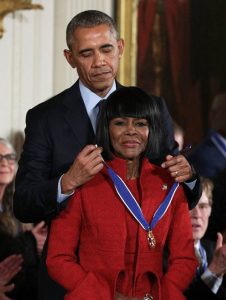 Check out more of her accomplishments and awards: https://g.co/kgs/QTc3F9