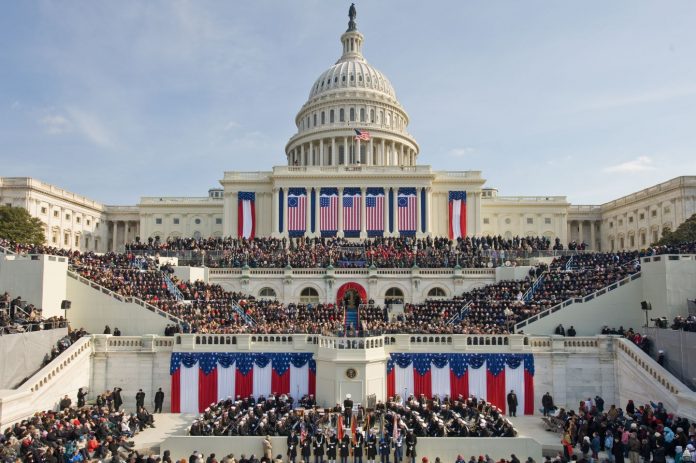 How to watch the inauguration and parade

All about the prime-time celebration

At 8:30 p.m., Tom Hanks will host a 90-minute event that will include remarks from the new president and vice president and performances from Justin Timberlake, Demi Lovato, Ant Clemons and Jon Bon Jovi, as well as Foo Fighters, John Legend, Lin-Manuel Miranda and Bruce Springsteen.