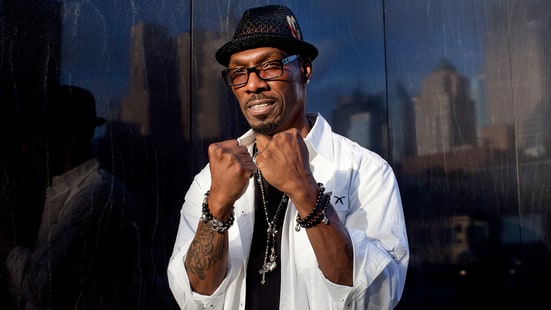 Charlie died at a hospital in New York City where he had been going through chemotherapy treatments. Charlie Murphy’s publicist, Domenick Nati, confirmed to NBC News tha 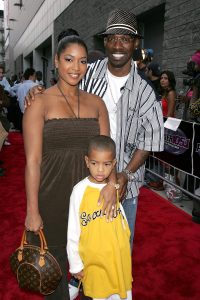 t the comedian passed away after battling leukemia.

Some of Murphy’s film credits include Are We There Yet, The Boondocks, and Black Jesus. Most recently, Charlie toured with comedians including Cedric the Entertainer, Eddie Griffin, George Lopez, and D.L. Hughley. His most famous skits was a segment on Charlie Murphy’s True Hollywood Stories on Comedy Central in which he and Dave Chappelle detailed the night he partied with late “Purple Rain” singer Prince.

“The Comedy Get Down World Tour,” alongside Cedric the Entertainer, Eddie Griffin, D.L. Hughley and George Lopez had been delayed due to his illness.

Janet Jackson is One of the Headliners For the 52nd Cincinnati...

Tailor-made composing: a clean check for an outdated predicament