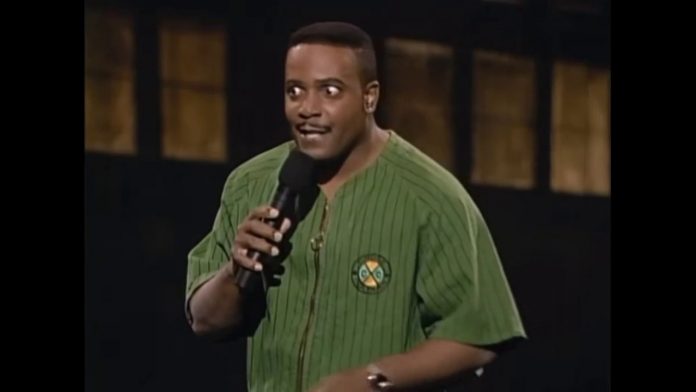 If you ask different people where they first saw Arsenio Hall, you’d probably get a number of different answers. But, it

was the success of his Emmy Award-winning late night talk show “The Arsenio Hall Show” that made Arsenio a household name. The versatile

actor, comedian and producer first became involved in the arts at “The Cleveland Playhouse” and continued to hone his craft through his Kent

State University years. In 1979, Hall moved from Ohio to Chicago, Illinois where he tried his hand at stand-up comedy and was

To those in the know Arnez J. is quickly emerging as one of the hottest, most talked about comedic artists in the game. His raw energy, talent and comedic skill quickly landed Arnez the coveted hosting slot on BET’s longest-running comedy series “Comic View” for two seasons joining the ranks of hosts such as D.L. Hughley and Cedric the Entertainer. His hilarious new comedy special “Racially Motivated” is now available on Netflix.