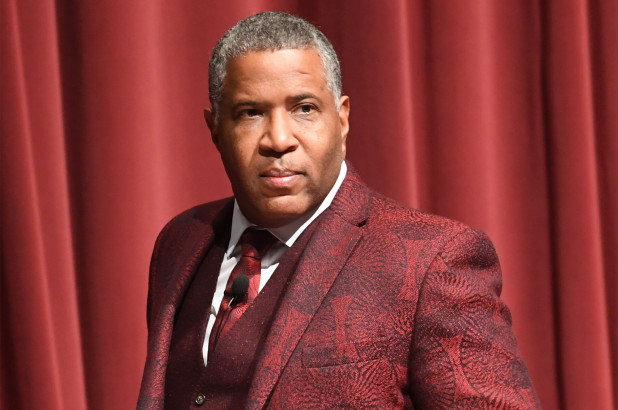 Robert F. Smith, a graduate of Columbia Business School in 1994, gave the commencement speech at Morehouse College, Graduating Class of 2019. He told the entire class of 400 students, “Where you live shouldn’t determine whether you get educated. Where you go to school shouldn’t determine whether you get textbooks,” Smith said. “The opportunity you access should be determined by the fierceness of your intellect, the courage in your creativity and the grit that allows you to overcome expectations that weren’t set high enough.”

Smith owns the company, Vista Equity Partners, a private equity firm that invests in software, data, and technology-driven companies. According to Forbes, VEP has bought more than 200 software companies since 2010.

Smith received an honorary doctorate from the Morehouse College during the graduation ceremony, where he made this announcement.

The 56-year-old billionaire is the first African American to sign the Giving Pledge. This campaign was founded by Bill and Melinda Gates and Warren Buffett to encourage wealthy individuals to dedicate the majority of their wealth to philanthropy.

Sunday wasn’t the first time Smith made a generous donation to a school. In 2016, he pledged $50 million of his personal money through a foundation to his alma mater, Cornell University’s School Of Engineering.

Publishing Great britain Essays in how to obtain an A