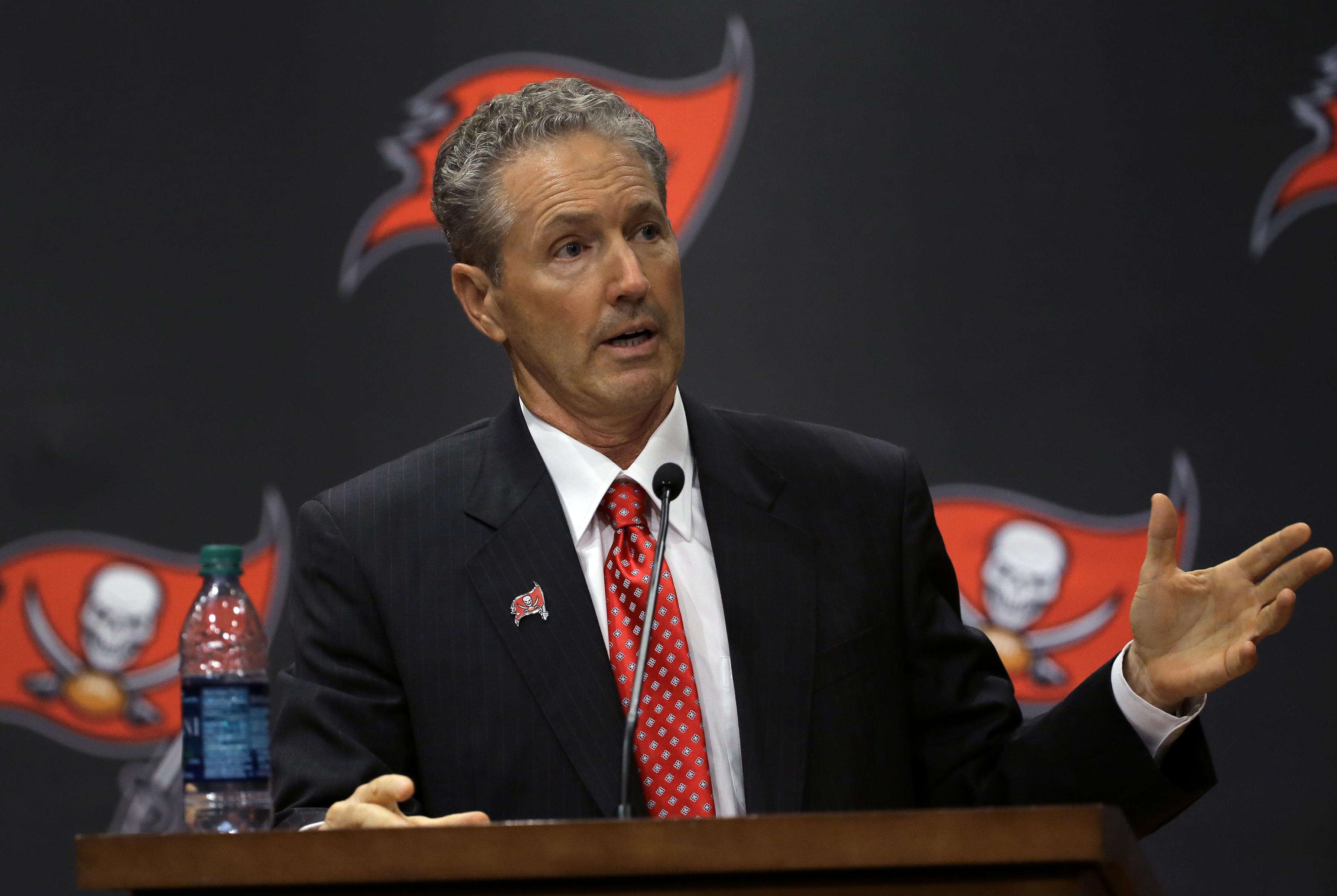 The Tampa Bay Buccaneers have relieved Head Coach Dirk Koetter of his duties after three seasons at the helm. The search will now begin for the 12th head coach in franchise history.

“We sincerely appreciate the hard work and commitment shown by Dirk over the past several years,” said Buccaneers Owner/Co-Chairman Joel Glazer. “Working with Dirk has been a pleasure and we wish him and his family all the best in the future. Our search for a new head coach will begin immediately and will be conducted by General Manager Jason Licht.”

Koetter was named head coach on January 15, 2016. He succeeded Lovie Smith, for whom he had served as the Buccaneers’ offensive coordinator in 2015. The Buccaneers compiled a 19-29 record during Koetter’s tenure, including a 5-11 mark in 2018. Tampa Bay’s best season under Koetter’s direction was 2016, when the team finished 9-7 and missed the playoffs on a tiebreaker.