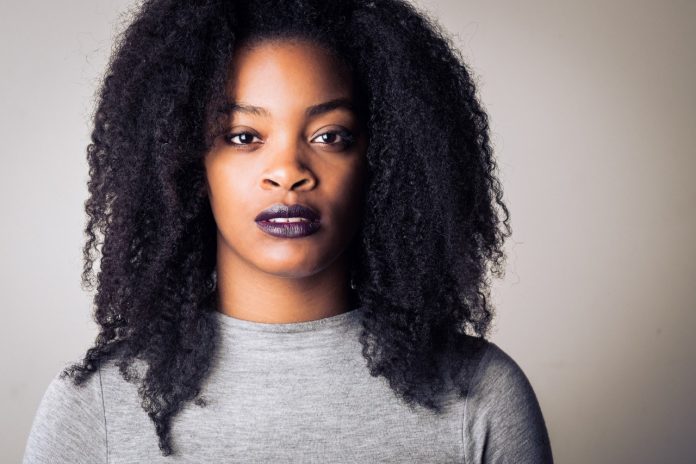 On Thursday, July 21, 2022, the Ohio Valley Jazz Festival returned. However, when it was first held in 1962, the Macy’s Music Festival has grown and evolved into a spectacular two-day event on Cincinnati’s riverfront. Starting out as an all-jazz concert, it has evolved and grown into a two-day festival featuring great music from the hottest stars in R&B, jazz, soul, and hip-hop, as well as up and coming artists. Past performers include Aretha Franklin, Duke Ellington, Miles Davis, Luther Vandross, Gerald Levert, Patti Labelle, New Edition, Earth Wind and Fire, Lakeside, Whitney Houston, Stevie Wonder and many others.

By the year 2000, the festival was the largest of its kind in the United States, drawing more than 50,000 people annually from all across the country. The festival has been held at various sites through its 50 year history, including French Lick Indiana, the Carthage Fairgrounds, and the Hamilton County Fairgrounds before landing at its current home in Paul Brown Stadium on Cincinnati’s river front. Accompanied by a street festival dubbed Festival 513, the Cincinnati Music Festival Presented by P&G has an estimated annual economic output of $107 million, according to the Greater Cincinnati Center for Economic Education at the University of Cincinnati. 2015 marked the first of many years in partnership with Cincinnati based global company P&G.

is known for being a R&B Singer. She signed to the Dreamville Records label owned by J. Cole. Ari Lennox’s age is 31. American R&B singer and songwriter who gained significant attention with her first two releases, 2013’s Ariography and 2016’s Pho. She is also known for her many collaborations with rappers like Omen, Lute and Cozz.

The 31 year old singer grew up in Washington, D.C. and was inspired by singers like Mariah Carey and Ella Fitzgerald. Lennox made her debut appearance on the Billboard Hot 100 with her 2021 single “Pressure”, peaking at number 66.