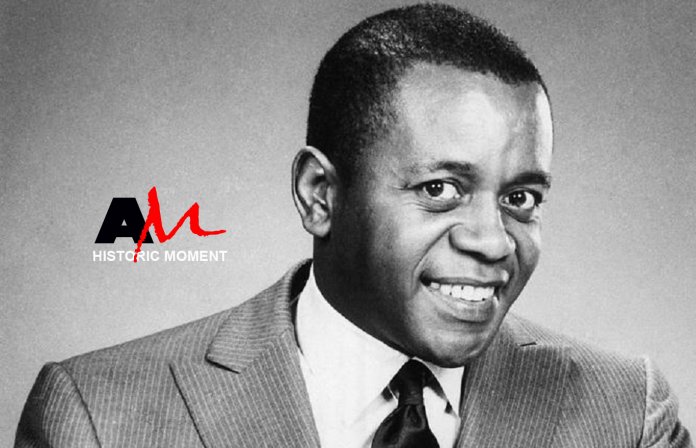 Clerow “Flip” Wilson Jr. was a trailblazer for black comedians, Flip Wilson was one of America’s most popular entertainers in the first half of the 1970s. He created comic characters that have remained indelibly etched in the public mind, and enriched the American language with such catch phrases as “The Devil made me do it!” Wilson was the first African American performer to catch on as host of a major weekly network variety show on television, and, like the musical artists of the Motown label with whom he shared a mainstream appeal, brought blacks to a new level of exposure and acceptance in the American entertainment industry, paving a future path for such smooth comedian/hosts as Arsenio Hall and Keenen Ivory Wayans.

What happens when your carryon is over the limit