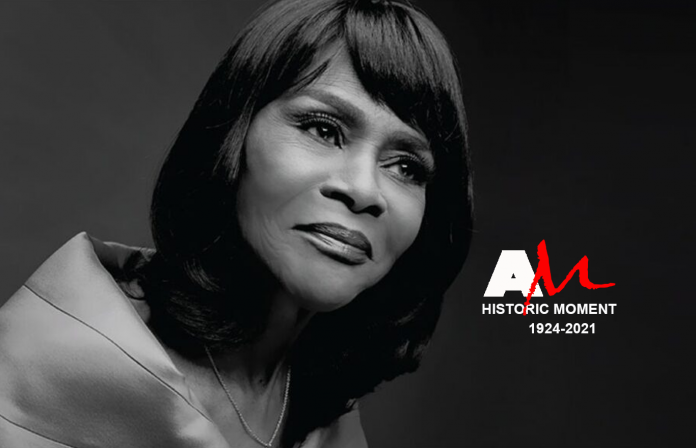 African-American movie actress Cicely Tyson’s views regarding her career and her race are presented. Aside from acting, Tyson is involved in dealing with problems regarding racial discrimination among black women.

Tyson broke barriers by challenging the stage and screen image for Black people, receiving an Oscar nomination for best actress in Sounder and two Emmys for her work in The Autobiography of Miss Jane Pittman. In 2013, at 88, Tyson won the Tony for best leading actress in a play for her work in the revival of Horton Foote’s The Trip to Bountiful. In 2016, President Barack Obama awarded Tyson with the Medal of Freedom.

“My art had to both mirror the time and propel them forward,” Tyson wrote in her memoir, Just As I Am, published only weeks before her death earlier this year. “I was determined to alter the narrative about Black people—to change the way Black women in particular are perceived, by reflecting our dignity.”

In a career which spanned more than seven decades, she became known for her portrayal of strong African-American women.

CIAA Football Players and Coach of the Week