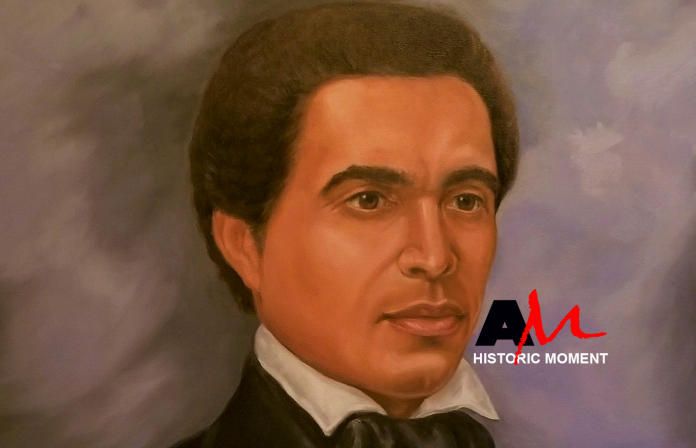 John Russwurm a man ahead of his time. understood how the powerful used media to create and perpetuate destructive stereotypes of the powerless. He wanted to challenge the world by creating a nee brad of media, African American journalism.

Russwurm helped to change the terms on race in America, he not a native of America, but from Jamaica.

As a kid he moved to Maine and attended Bowdoin College. In 1826 Russwurm became only the second African American in the U.S. to earn a college degree. His speech was about the Haitian Revolution. 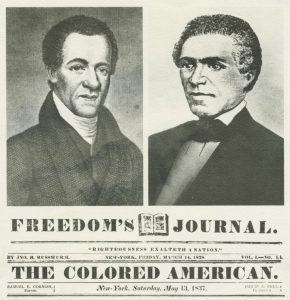 On March 16, 1827, Samuel Cornish, a friend from New York, and Russwurm published the first issue of Freedom’s Journal. It gave African Americans pride in their communities. It included mini-biographies, poetry, sermons and birth, death and marriage announcements.

Russwurm died in Liberia in 1851. By then nearly 30 African American newspapers existed in the United States, all devoted to ending slavery.

Enticing Why you should Arrangement from Our Services

How made for rich and then get an incredible number of...