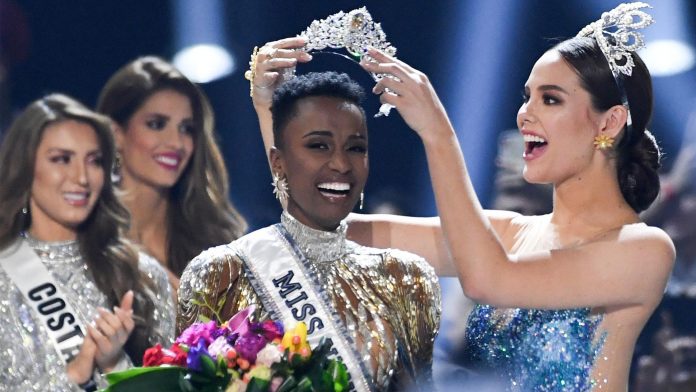 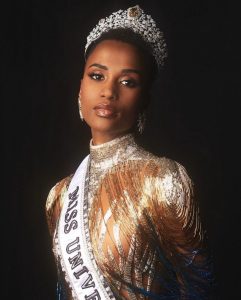 is a passionate activist and engaged in the fight against gender based violence. She has devoted her social media campaign to changing the narrative around gender stereotypes. She is a proud advocate for natural beauty and encourages women to love themselves the way they are.

Tunzi was asked a question on social issues and the last change to explain why she deserves to be Miss Universe. Her response was, “I grew up in a world where a woman who looks like me — with my kind of skin and my kind of hair — was never considered to be beautiful,” she said in her last response. “I think it is time that that stops today. I want children to look at me and see my face and I want them to see their faces reflected in mine.” Watch her speech https://twitter.com/i/status/1203925969913950210 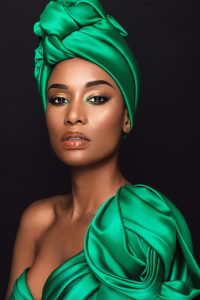 “I came into this competition with my natural hair as a symbol of my firm belief in fair representation. I hope I have inspired people and to 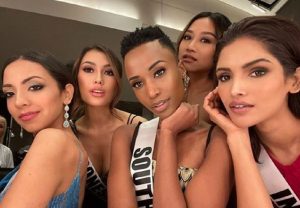 insert themselves in spaces where they feel that people like them do not belong.” @zozitunzi