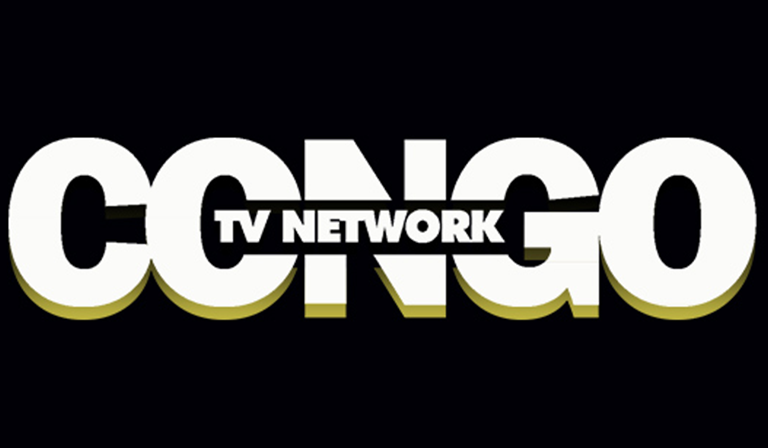 Anticipation for new shows on Congo TV Network has grown tremendously due to teasers released on Social Media sites. While the company hasn’t launched in new series in two months, Eagle View Media Company (EVMC) confirms the team has great expectations for their new releases to launch for Spring Season.

“We have been working very hard in multiple cities to finish up some very exciting projects,” said Ro Wright, Director of Programming for Congo TV Network. “We anticipate audience growth and accelerated engagement from the base on premiere day.” 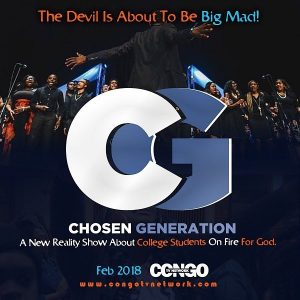 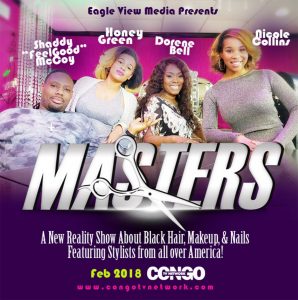 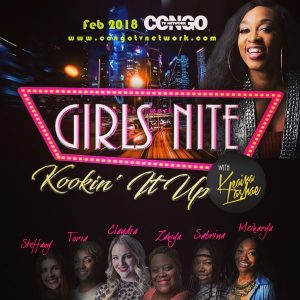 Masters is an explosive new show highlighting some of the best hairstylists and make up artists in America. Chosen Generation is an advernture. It highlights HBCU Choirs singing but also rock climbing, ziplining, hiking, skating, and touring some of the greatest landmarks in the country. Girls Nite features Social Media Modul, Keaira LaShae, who is a popular Health & Fitness expert. She invites friends over to explore fascinating new veggie dishes but she challenges them to have fun in some very unexpected ways including rifle shooting, campfires, pole dancing and more!

All three of the series will be available to viewers at midnight on February 25, 2018.

Enticing Why you should Arrangement from Our Services