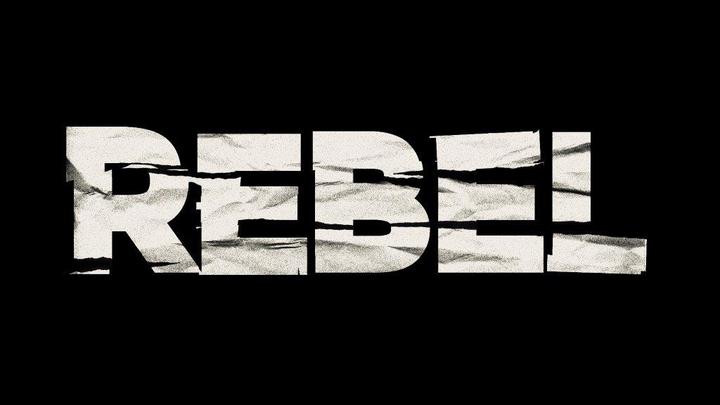 New York – March 21, 2017 – BET’s new scripted drama, REBEL, takes on the unique and complicated relationship the Black community faces with police officers. Directed by John Singleton, the series follows Rebel (Danielle Moné Truitt), a police officer who leaves the force after being under an intense Internal Affairs/criminal investigation for shooting her partner in the hopes of stopping him from gunning down her little brother. Continuing to fight crime as a P.I., Rebel struggles with her brother’s murder while defending herself from the dirty cops who are out for revenge. REBEL premieres on BET, March 28th at 10:00PM ET/PT.

REBEL is produced by MarVista Entertainment for BET and Executive Produced and Directed by John Singleton. Dallas Jackson and Randy Huggins are also Executive Producers. Music for the pilot was composed by Jill Scott.

Founded in 2003, Los Angeles-based MarVista Entertainment is a leading independent entertainment studio that produces, acquires and distributes premium film and television content worldwide. With a library showcasing nearly 2,500 hours of content, and with approximately 40 new movies per year added to the company’s distribution pipeline, MarVista has become one of the largest suppliers of movies to the worldwide marketplace. MarVista has an expansive distribution footprint spanning more than 125 global territories, and has grown to become a pre-eminent supplier of programming to major cable networks in the U.S., including Disney Channel/Disney XD, Lifetime, Hallmark Channel, NBC Universal, Nickelodeon and MTV Networks, as well as key international broadcasters, cable networks and digital platforms.

An Oversimplification Of Independent Filmmaking: