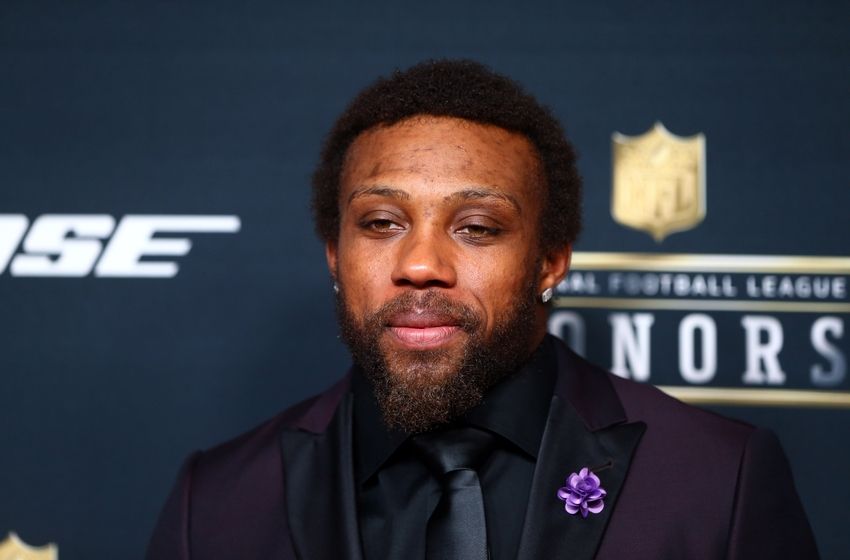 ​The night before the Denver Broncos and the Carolina Panthers meet in Super Bowl 50, the National Football League handed out 17 awards at NFL HONORS – a two-hour primetime awards special saluting the best players, performances and plays from the 2015 season.

In addition, the newest PRO FOOTBALL HALL OF FAME class was announced and introduced during the show with the Class of 2016 appearing on stage at the Bill Graham Civic Auditorium in San Francisco.