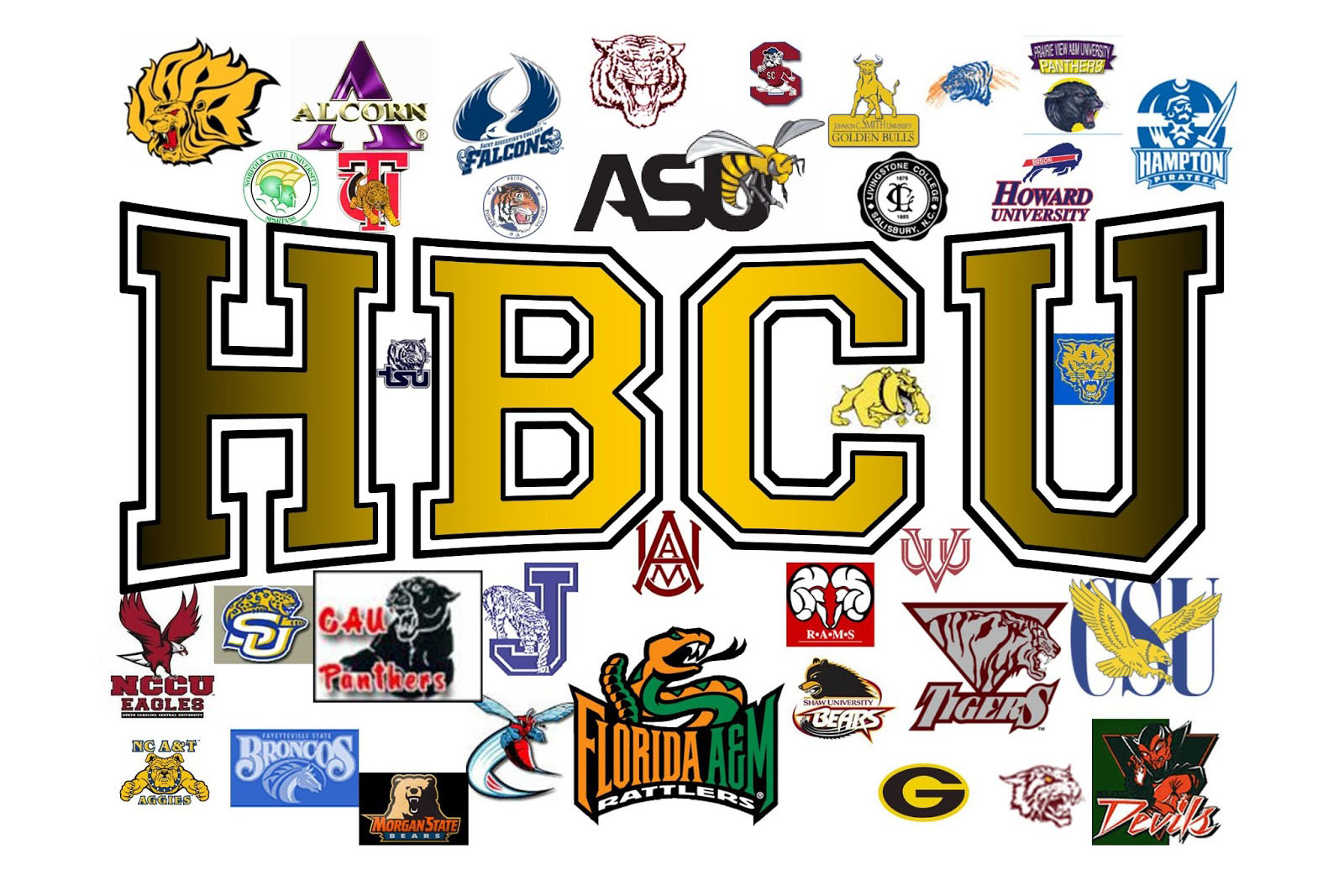 The History of Historically Black Colleges and Universities (HBCU’s)

Cheyney University and Lincoln University, the two historically black colleges or universities in Pennsylvania. Their campuses are living, moving, thriving tributes to their culture-rich communities and the giftedness of the Diaspora.

Each has educated and empowered students of African descent for more than a century and a half. Each has nurtured and fortified a talent pool of leaders and scholars, professionals and visionaries. And each vehemently claims the distinction of being the first HBCU.

Rivalries between schools—particularly black schools—heighten the student experience and fuel alumni pride. Collegiate competitions have percolated because of geographic boundaries (Clark vs. Morehouse), naming convention (Hampton vs. Howard) and football faceoffs (Grambling vs. Southern). Others date back so far, no one can rightly recall when they started or why they exist in the first place, though that doesn’t turn down the passion that feeds them. In the case of Cheyney vs. Lincoln, bragging rights to the title of “the first HBCU” are rooted in historical perspective.

“There are two different ways of looking at it,” explained Dr. George Cooper, executive director of the White House Initiative on HBCUs. “Are you looking at an institution because of its chronological age, regardless of degrees offered, or are you looking at baccala 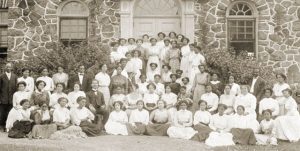 For students and graduates of each respective university, there’s no question: their school is the obvious title holder. Even reputable third-party resources aren’t in
consistent agreement. Details around which school is the first are as inconclusive as public opinion:

While Jewish and African American communities have a tumultuous shared history when it comes to the pursuit of civil rights, there is a chapter that is often overlooked. In the 1930s when Jewish academics from Germany and Austria were dismissed from their teaching positions, many came to the United States looking for jobs. Due to the Depression, xenophobia and rising anti-Semitism, many found it difficult to find work, but more than 50 found positions at HBCUs in the segregated South.

Originally established to educate freed slaves to read and write, the first of the Historically Black College 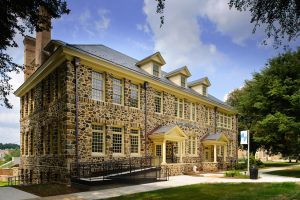 s and Universities was Cheyney University in Pennsylvania, established in 1837.
By the time Jewish professors arrived, the number of HBCUs had grown to 78. At a time when both Jews and African Americans were persecuted, Jewish professors in the Black colleges found the environment comfortable and accepting, often creating special programs to provide opportunities to engage Blacks and whites in meaningful conversation, often for the first time.

In the years that followed, the interests of Jewish and African American communities increasingly diverged, but this once-shared experience of discrimination and interracial cooperation remains a key part of the Civil Rights Movement.