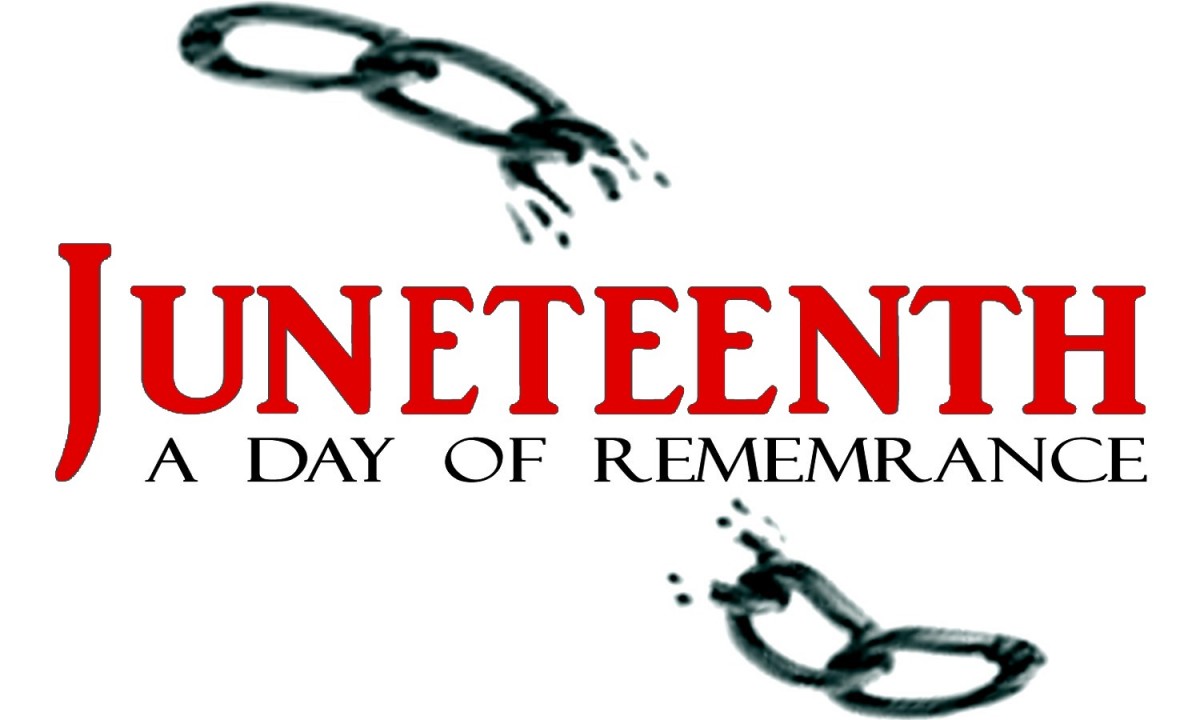 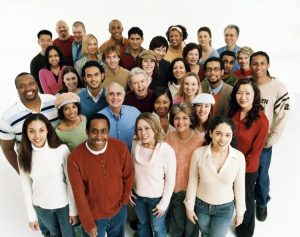 remaining slaves in Texas on June 19, 1865. This day is an opportunity for people to celebrate freedom and equal rights in the United States.

Juneteenth is the oldest known celebration commemorating the ending of slavery in the United States.  Dating back to 1865, it was on June 19ththat the Union soldiers, led by Major General Gordon Granger, landed at Galveston, Texas with news that the war had ended and that the enslaved were now free. President Lincoln’s Emancipation Proclamation – which had become official January 1, 1863. The Emancipation Proclamation had little impact on the Texans due to the minimal number of Union troops to enforce the new Executive Order.

“But, if this part of our history could be told in such a way that those chains of the past, those shackles that physically bound us together against our wills could, in the telling, become spiritual links that willingly bind us together now and into the future – then that painful Middle Passage could become, ironically, a positive connecting line to all of us whether living inside or outside the continent of Africa…”

“Juneteenth is a day of reflection, a day of renewal, a pride-filled day.  It is a moment in time taken to appreciate the African American experience.  It is inclusive of all races, ethnicities and nationalities – as nothing is more comforting than the hand of a friend.”

“Juneteenth serves symbolically, and in reality, as a reference point from which to measure and appreciate the progress and contributions made by African Americans to this society.”

“On Juneteenth we think about that moment in time when the enslaved in Galveston, Texas received word of their freedom.  We imagine the depth of their emotions, their jubilant dance and their fear of the unknown.”

“Juneteenth is a day that we commit to each other the needed support as family, friends and co-workers.   It is a day we build coalitions that enhance African American economics.”

“On Juneteenth we come together young and old to listen, to learn and to refresh the drive to achieve. It is a day where we all take one step closer together – to better utilize the energy wasted on racism. Juneteenth is a day that we pray for peace and liberty for all.”   © JUNETEENTH.com

Juneteenth activities in Longview kick off June 9-11 with a golf tournament and pageant. The Juneteenth Pageant, in which area young women compete for the title of Miss Juneteenth among other crowns, is set for 3 p.m. June 11 at the Longview Community Center, 500 E. Whaley St.

City of Dallas in conjunction with Miles of Freedom is hosting a free family festival to celebrate Juneteenth, the oldest nationally celebrated commemoration of the ending of slavery in the United States. This event will feature local vendors, live entertainment, food, arts & crafts, games, bounce houses, a petting zoo, free giveaways, and more. And all children’s activities are free! Tickets are not required to attend. Parking is free around the MLK Center.