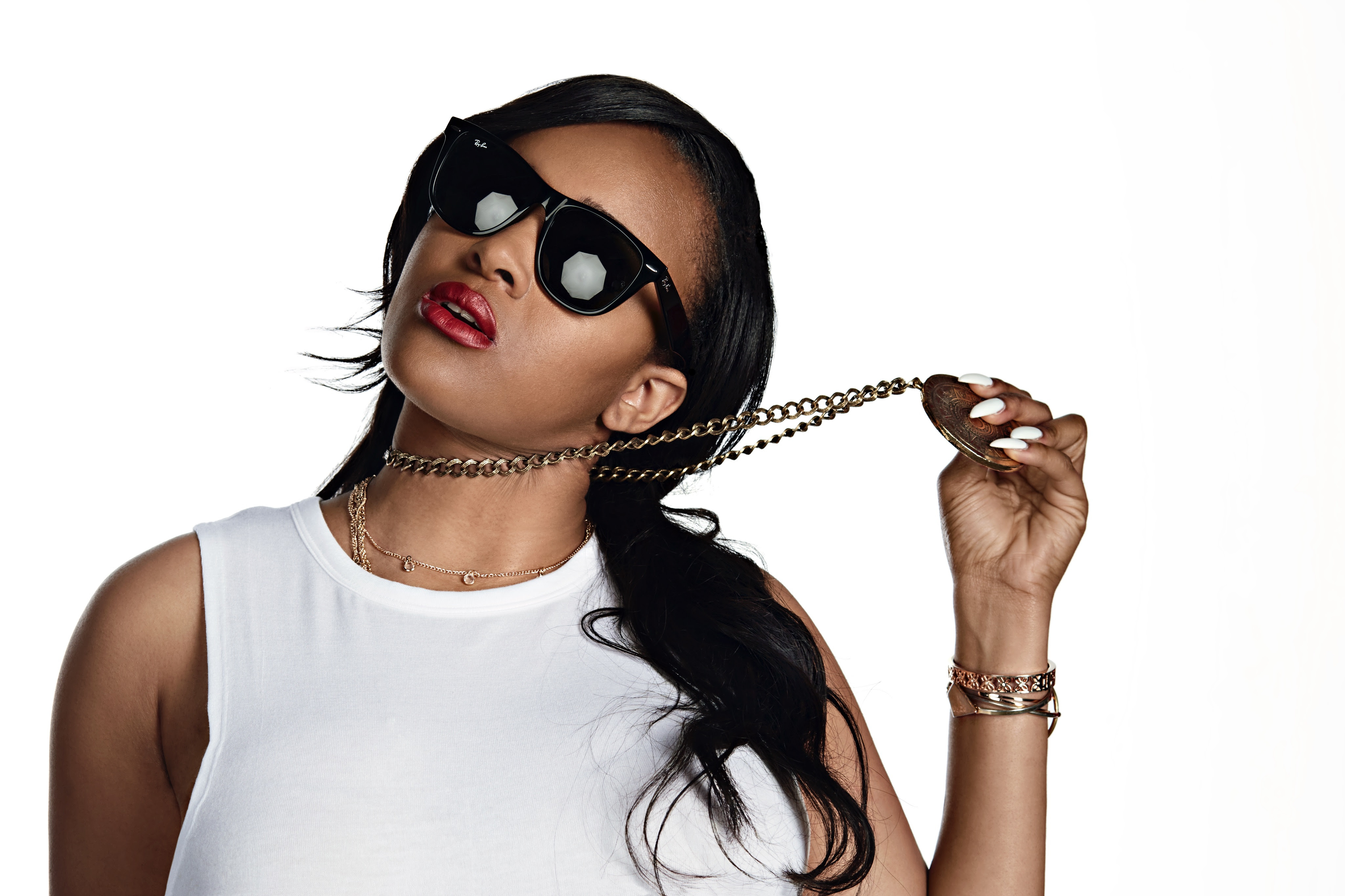 Originally from Miami, FL, Faithlyne Desir, soon to be known as Exqwizite, was born on September 22, 1995. 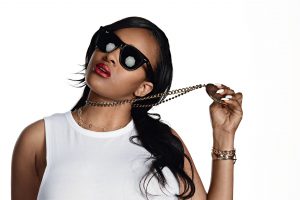 Throughout the years, it became evident that Exqwizite had a remarkable aptitude for music. She wrote her first jingle at the age of six and appeared in her first musical performance in the first grade with the children’s choir at the local community center. Initially, Exqwizite began in the choir, but soon branched out to theatre and creative writing. She went on to receive many awards throughout her curricular and extracurricular career. As a high school member of the National Honor Society, Exqwizite proved to be more than beauty and talent; she also possessed a mind capable of achieving what would be unimaginable to some. She would soon find herself on the cusp of making this music dream into reality. Where many would break, she did not fold and proved to be a force to reckon with.

Announcing a specification for PHP

Janet Jackson is One of the Headliners For the 52nd Cincinnati...