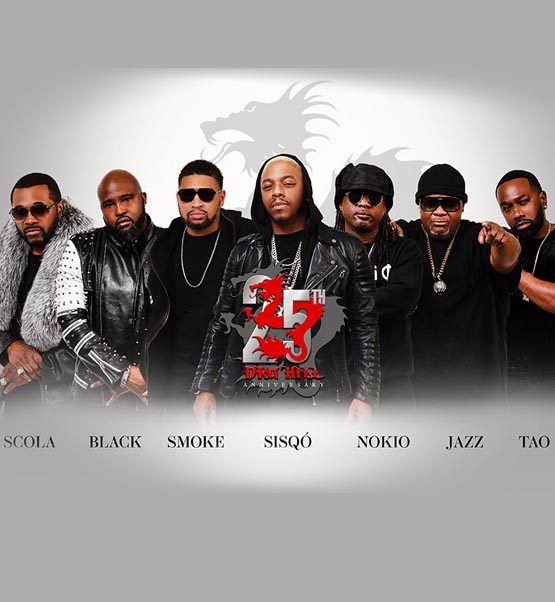 The 7th Annual 2022 Black Music Honors returns live in Atlanta honoring artists and musicians who have influenced and made significant contributions to American music. The star-studded televised special never disappoints with remarkable performances and an incredible roster of honorees.

When: Thursday, May 19th

7 unique egg decorating ideas for you to try this Easter

Announcing a specification for PHP