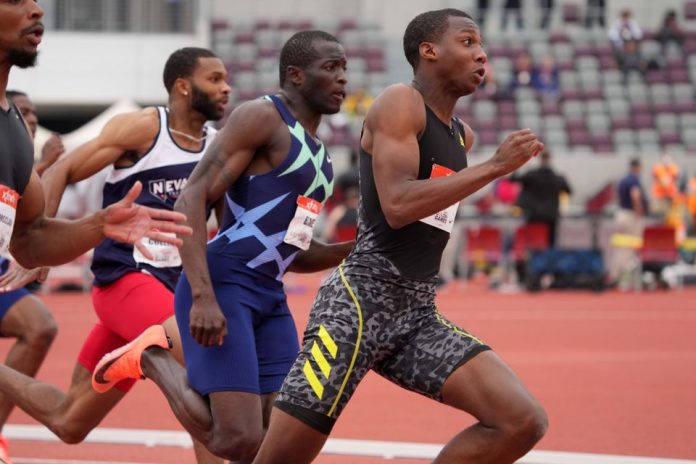 Sunday, Knighton ran a 19.88 in his semifinal heat at the Olympic trials, knocking out Bolt’s under-20 world record he achieved in 2004. “It’s only my third season running track,” Knighton said.

Knighton is set to be one of the youngest athletes to represent Team USA this summer after he finished third in the men’s 200-meter final at the Olympic trials in Eugene, Oregon. Knighton could very well be the youngest American male to make it to the Olympic track and field team since Jim Ryun in 1964.

The lowdown on Doing an Expository Essay Fantastic

How To Use Basic Design Principles To Decorate Your Home