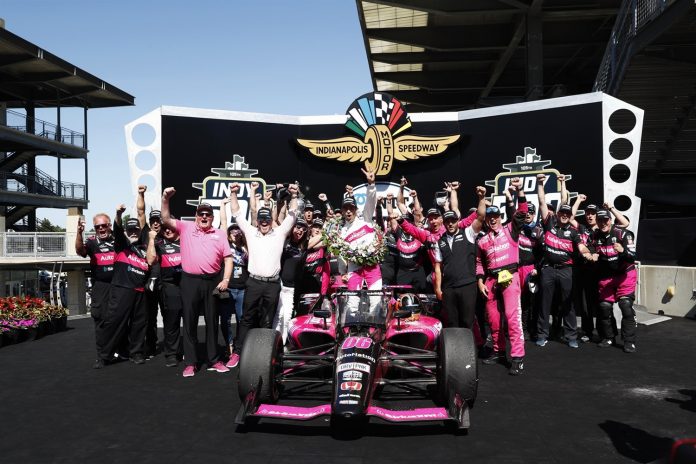 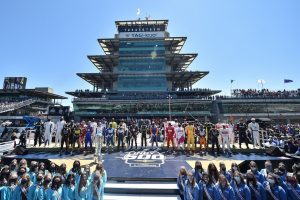 “It’s not the end; it’s the beginning,” Castroneves said. “I don’t know if it’s a good comparison, but Tom Brady won a Super Bowl, Phil (Mickelson) won the PGA, and now here you go. The old guys still got it, kicking the young guys’ butts. We’re teaching them a lesson.”

The scintillating finish was the climax to the fastest Indianapolis 500 in history, with an average speed of 190.690 mph in a race slowed only twice by cautions for a total of 18 laps, both race-record lows. 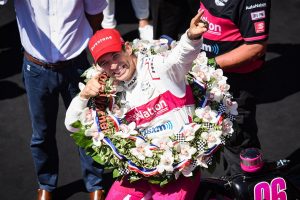 “This stage is absolutely incredible,” Castroneves said. “I love Indianapolis. The fans, they give me energy! I’m serious.”