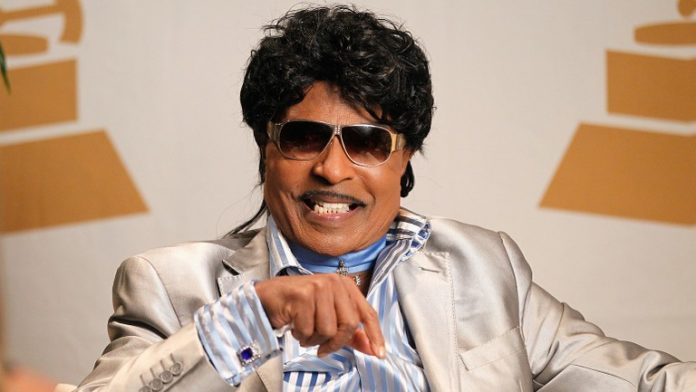 According to Pastor Bill Minson, a close friend of Little Richard’s, He said Richard Wayne Penniman died on Saturday May 9, 2020. The family is not releasing the cause of death at this time.

We should pay our respects and showcase all of his achievements. 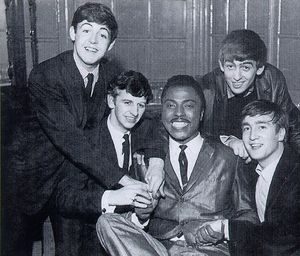 He sold more than 30 million records worldwide. He was an influence for worldwide singers from the Beatles to David Bowie. Hi most famous record was “Tutti Frutti.” Some of the music that sparked his foundation of rock music was “Lucille,” “Keep A Knockin’,” “Long Tall Sally,” and “Good Golly Miss Molly.”

The Rock and Roll Hall of fame opened in 1986 and Little Richard was one of original members along side Jerry Lewis, Sam Cooke, and Elvis Presley to name a few.

Little Richard crowed “I am the architect of rock ‘n’ roll!” in the 1988 Grammy Awards Show. He was a force that outlived many of the musicians he inspired, from Otis Redding to the late Prince and Michael Jackson. James Brown and Otis Redding idolized him. Jimi Hendrix, who once played in Little Richard’s band, said he wanted his guitar to sound like Richard’s voice. The late David Bowie was 9 years old when he first saw Little Richard in a movie.