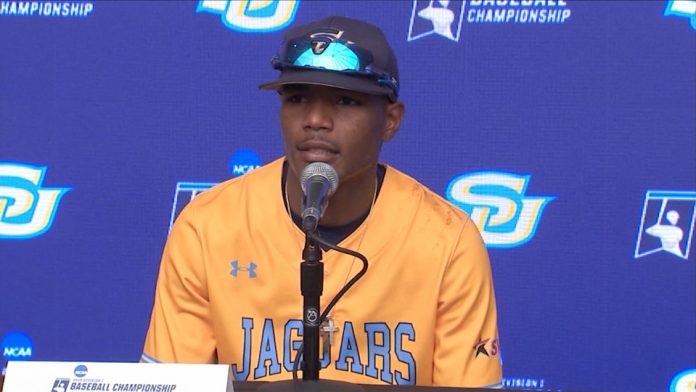 Williams (@JaveyanW), a four-year letterman from Breaux Bridge, helped lead Southern to the program’s first Southwestern Athletic Conference Western Division title since 2012 and the first SWAC Baseball championship in a decade. The senior center fielder led the Jaguars with a .404 batting average with 76 hits, 13 doubles and 44 RBIs. Williams ranked first on the team with seven triples and launched four home runs.

San Francisco Giants selected Williams with the 656th pick in the 22nd round of the 2019 Major League Baseball Draft Wednesday afternoon.

7 unique egg decorating ideas for you to try this Easter