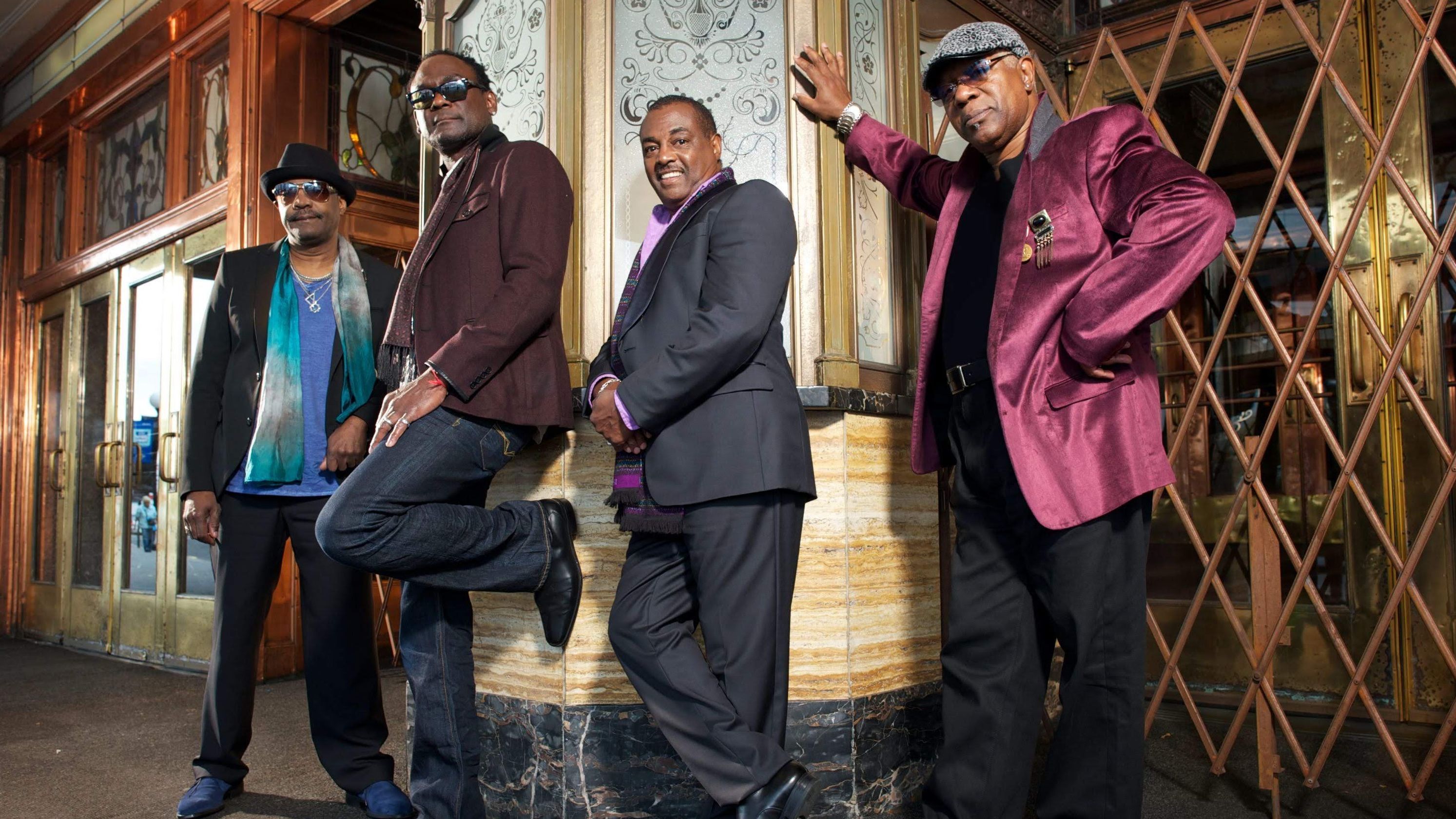 From Nairobi to Newark, Kool & the Gang has performed continuously longer than any R&B group in history and their bulletproof funk and jazzy arrangements have also made them the most sampled R&B band of all time. A reviewer recently called their performance “a 24-karat show” and every year, even after a half-century on the road, yields a nonstop schedule of shows across the globe. The heavily-in-demand band has continued to tour the world, appearing most recently alongside Kid Rock, Dave Matthews Band, Elton John, The Roots and a 50-city tour with the legendary rock band, Van Halen. To purchase tickets to this show, click here.