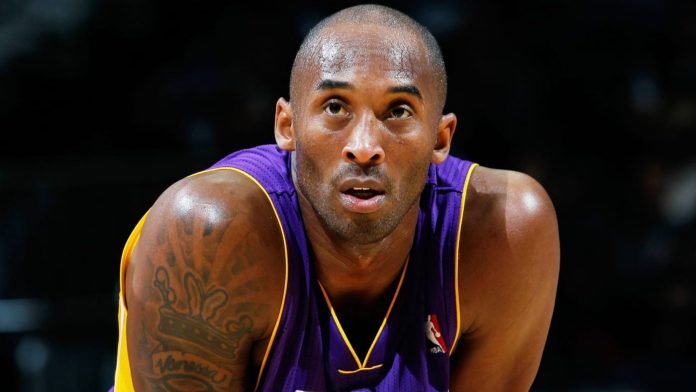 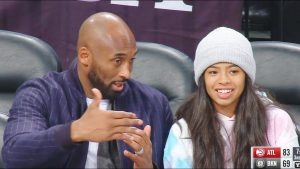 crash. The first alert team on the scene is saying he and 8 others were killed the the crash. With him was his 13 year old daughter heading to a basketball game. 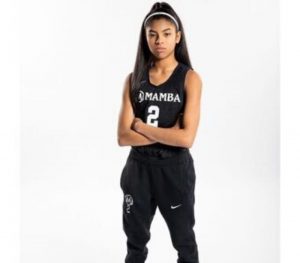 At 34 years and 104 days of age, Bryant became the youngest player in league history to reach 30,000 career points. He became the all-time leading scorer in Lakers franchise history on February 1, 2010, when he surpassed Jerry West. During his third year in the league, Bryant was chosen to start the All-Star Game, and he would continue to be selected to start that game for a record 18 consecutive appearances until his retirement. His four All-Star MVP Awards are tied with Bob Pettit for the most in NBA history.

At 9:06 a.m. Pacific Standard Time on January 26, 2020, Bryant, his 13-year-old daughter Gianna, and seven others took off from John Wayne Airport in Orange County, California, in a Sikorsky S-76 helicopter owned by Bryant.

The incident is under investigation. Witnesses reported hearing a helicopter struggling before crashing.

Something you didn’t know about Bryant. In high school, Bryant was a member of a rap group called CHEIZAW, named after the Chi Sah gang in the martial arts film Kid with the Golden Arm. The group was signed by Sony Entertainment, but the company’s ultimate goal was to eliminate the group and have Bryant record on his own. The label wanted to capitalize on Bryant’s youth and NBA fame. He performed at a 1997 concert by Sway & King Tech and recorded a verse for a remix of Brian McKnight‘s “Hold Me”. Bryant even appeared on Lakers teammate O’Neal’s Respect, starting the track “3 X’s Dope”, though Bryant’s name was not listed on the credits.

Bryant established Kobe Inc. to own and grow brands in the sports industry. The initial investment was a 10% stake in the Bodyarmor SuperDrink company for $6 million in March 2014. The headquarters are in Newport Beach, California. With The Coca-Cola Company purchasing a minority stake in the company in August 2018, the valuation of Bryant’s stake rose to approximately $200 million.

On August 22, 2016, Bryant and his business partner Jeff Stibel launched Bryant-Stibel, a venture capital firm focused on different businesses including media, data, gaming, and technology, with $100 million in funding.

StreetScore scores a street view based on how safe it looks...