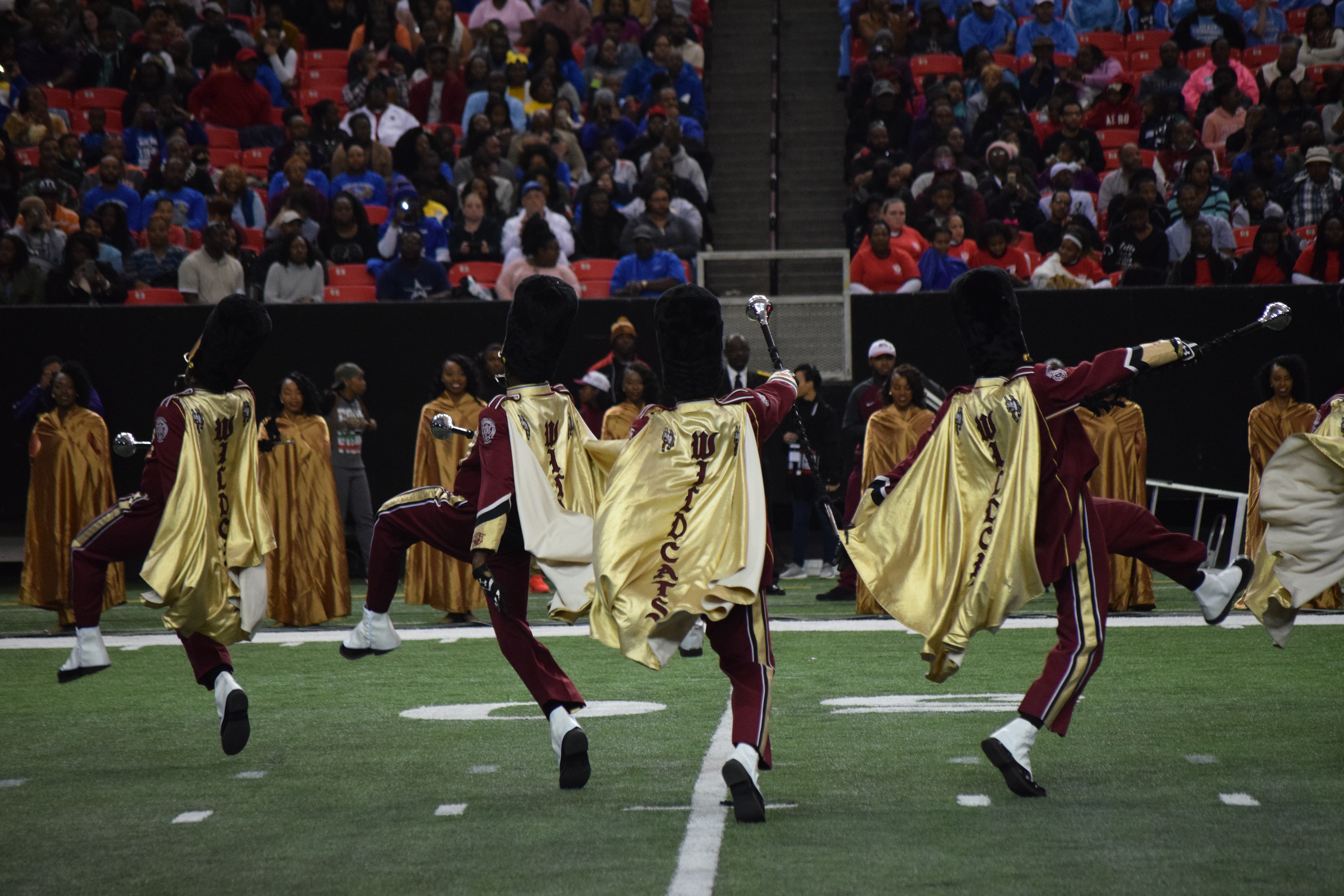 TORRANCE, Calif., Oct. 26, 2017 – A record number of votes helped select a dynamic lineup of marching bands from our nation’s Historically Black Colleges and Universities (HBCU) to perform at the 16th Honda Battle of the Bands (HBOB) Invitational Showcase on January 27, 2018. The annual event is the culmination of the HBOB program, and provides a national platform to highlight a key element in the HBCU community and campus life – the marching band. The invitational showcase will feature extraordinary musicianship, sport and choreography from eight HBCU marching bands and dance squads who are ready to electrify the city of Atlanta. 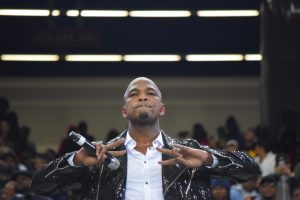 With a mix of six HBOB veteran bands and two newcomers, the eight bands slated to perform at the 2018 HBOB Invitational Showcase include:

Honda invited all HBCU marching bands to participate in this year’s program. Of the 39 bands that elected to participate, the “final eight” bands were selected through a voting process that incorporates input from online fans, band directors, HBCU school presidents and representatives from American Honda. In addition to a $20,000 grant from Honda to support their music education program, each of the final eight bands will receive an all-expenses paid trip to the Invitational Showcase.

“The Honda Battle of the Bands exists to celebrate, support and recognize the excellence of HBCU marching bands by shedding a public light on a hallmark of HBCU culture,” said Steve Morikawa, Vice President, Corporate Relations & Social Responsibility for American Honda. “The Invitational Showcase is a chance for thousands of talented young musicians to show off their teamwork and dedication with highly anticipated performances in front of a captive community of supporters. Honda is proud to continue to support the HBCU community.” 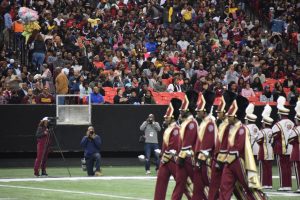 In addition to performances by the final eight bands, Honda will honor one special nominee with the fourth annual HBCU Power of Dreams Award. Students, alumni and fans are invited to nominate extraordinary individuals taking action and moving their HBCU communities forward. Nominations can be submitted online at hondabattleofthebands.com/power-of-dreams through October 31.

About Honda
Honda seeks to be a company that society wants to exist, creating products and technologies that improve the lives of people while minimizing the environmental impacts of its products and business operations to ensure a sustainable future for society. Honda is also committed to making positive contributions to the communities where we do business, to socially responsible business practices and to the promotion of diversity in our workforce. From our involvement in STEM education and Historically Black Colleges and Universities (HBCUs) to our support of pediatric brain tumor research, and volunteer efforts by Honda associates, including environmental clean-up activities, Honda believes in giving back to the communities where we live and work.

Honda supports a variety of initiatives aimed at advancing education and creating experiences of discovery that help young people see and achieve their own dreams. Honda’s partnership with the Hispanic Scholarship Fund is one of many programs demonstrating Honda’s commitment to the Latino community and to helping young people access The Power of Dreams.

10 Ways to Make Extra Money as a Graphic Designer

How To Use Basic Design Principles To Decorate Your Home

CIAA Volleyball Players and Coach of the Week

Welcome to the Drone 360 Blog!