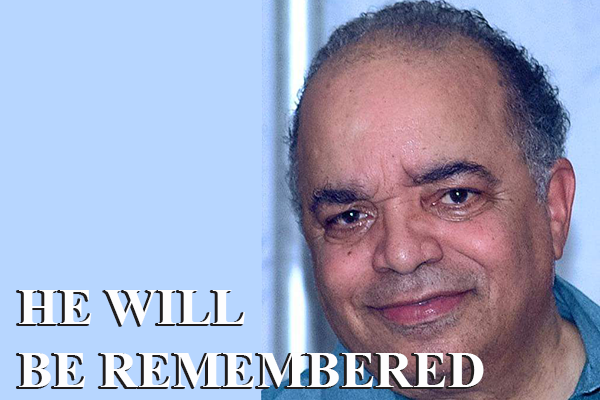 Joseph Miller Jr., a man who has owned and operated Miller Funeral Homes for nearly a century, died Monday at St. Francis Medical Center.  Miller has a long history in the Monroe, La area, along with the Funeral home, Reliable Life Insurance Co. was established by his mother in 1940 to complement the family’s funeral home business.

He continued his family’s legacy for many centuries. The insurance company was recognized multiple times by Black Enterprise magazine as one of the top business owned by African-American businessmen.

Miller was a person that everyone loved and enjoyed talking with. He was a very smart businessman who graduated from law school at Howard University over 55 years ago. He was a man that believed in the younger generation.  He sponsored many programs in the community to help teach young people the essence of living in a non perfect world.

AMPS Magazine would like to say farewell to a great man and a person who we respected very much.  RIP MR. MILLER!!