In a statement from NASCAR, “The presence of the confederate flag at NASCAR events runs contrary to our commitment to providing a welcoming and inclusive environment for all fans, our competitors and our industry. Bringing people together around a love for racing and the community that it creates is what makes our fans and sport special. The display of the confederate flag will be prohibited from all NASCAR events and properties.”

This new rule came 2 day’s after the only driver in NASCAR called for the sanctioning body to ban all Confederate Flags at the race tracks.

This ban come amid the protesting that has been going on for 14 days across the World following the death, in police custody, of George Floyd, an unarmed black man, on May 25 in Minneapolis, Mn. This is not the 1st time the banning of the flag was a topic of discussion. Former chairman Brian France in 2015 tried to ban the flying of Confederate flags at racetracks, angering many fans.

Five years ago, the matter of the Confederate flag was front and center for NASCAR after nine black churchgoers were slain in Charleston, South Carolina. The man currently on death row for the murders, Dylann Roof, embraced Confederate symbols before the attack, prompting a reappraisal of the role such symbols play in the South.

Disney is Ready for You!

Five things you may have missed over the weekend

Your Thoughts on Beyonce’s ‘BLACK IS KING’ Visual Album…. 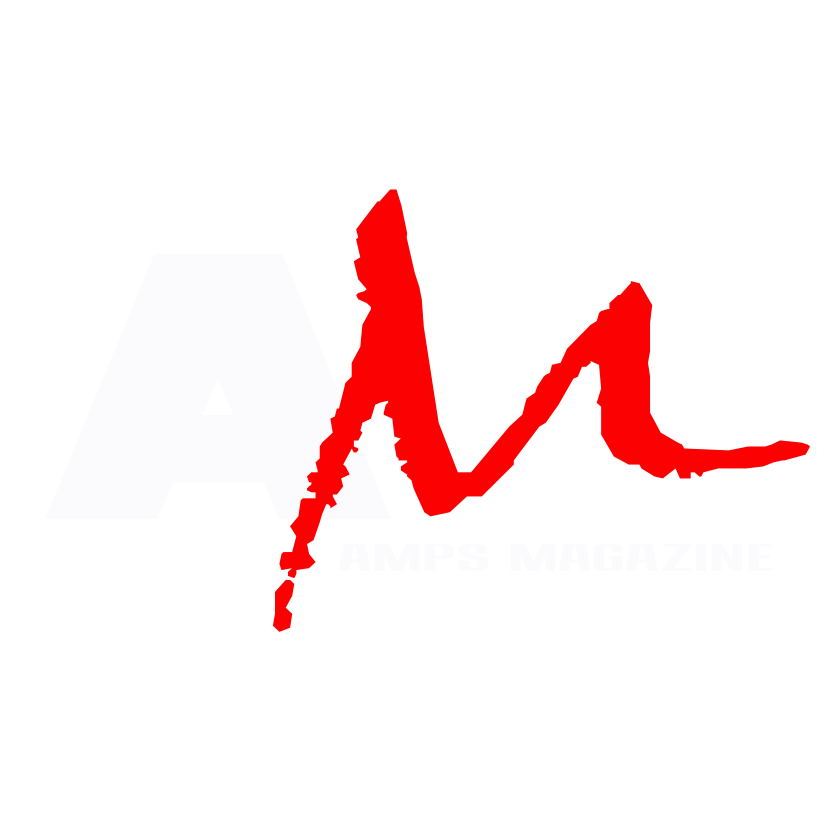 December 21, 2013
Need Help? Chat with us
Start a Conversation
Hi! Click one of our member below to chat on WhatsApp
The team typically replies in a few minutes.
AMPS Chat