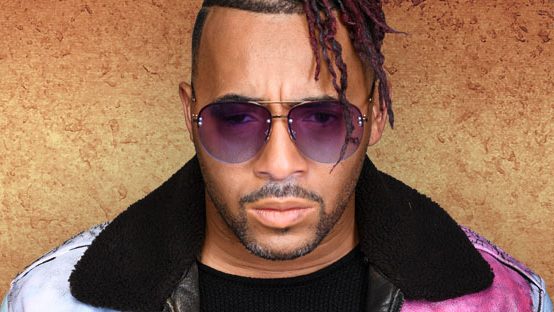 My wife kicked off the #prettygirldripchallenge this week!! It’s about women spreading positive energy to each other! All u have to do look cute and play my song… “Drip” in the background. Its on all music platforms. It doesnt have to be 4 or 5 videos. It can be one simple video. Then challenge 7 of your friends! I challenge ALL the pretty women who follow my page. Be sure to hashtag your post #prettygirldripchallenge Lets go ladies!!!! 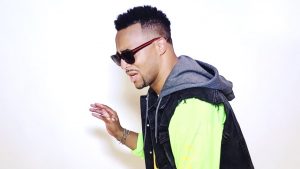 Ro Wright, is a phenomenal Author, Life Coach, Singer, and Poet. He has been featured on TBN, MTV, Fox Sports, and many local channels. He had a role in Season 4 of HBO’s hit series, Treme. Ro and his wife were featured in the Reality Show, “Young & Married In New Orleans”. In 2014, he was featured at more than 230 events in one year. Commonly known as “Hero”, he toured the country as a 2x Golden Mic Award Winning Spoken Word Artist. He is known for singing and speaking in various settings from Churches and Colleges to Festivals and Forums. His inspirational messages have attracted thousands of fans and supporters. In his younger years he was one of the most well known Radio Personalities throughout Louisiana. Today, he is Pastor at Metro Assembly of Faith in New Orleans, LA. His energy and positive impact is recognized all over the world. 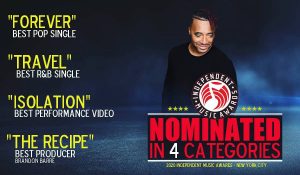