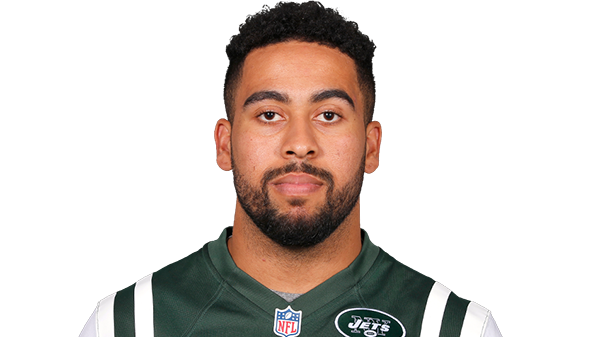 The Tampa Bay Buccaneers announced today the team has signed tight end Jordan Leggett to the active roster from the practice squad. 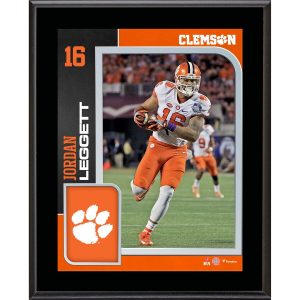 Leggett (6-5, 258) was awarded to the Buccaneers off waivers from the New York Jets in the 2019 offseason after spending the first two years of his career with the Jets, where he was a fifth-round selection (150th overall) in the 2017 NFL Draft. Leggett has played in 15 career games, all with New York, recording 14 receptions for 114 yards and one touchdown. He wears No. 87 for Tampa Bay.

AMPS Corporate - October 25, 2020
0
SAVE THE DATE 10 days of commemoration will pay homage to the martyrs of the 1921 Tulsa Race Massacre and celebrate the resilience...