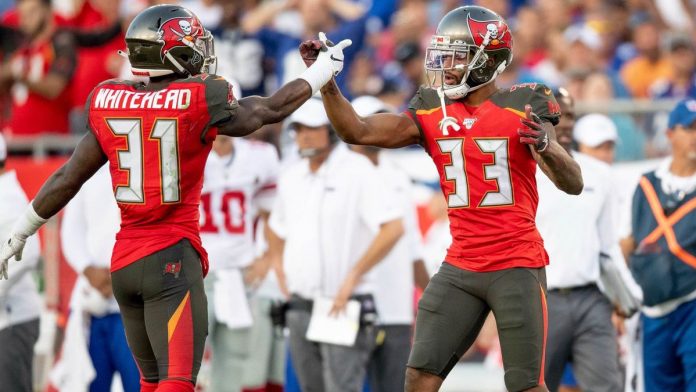 The Buccaneers knocked the defending NFC Champion Los Angeles Rams in a 55-40 win at the L.A. Coliseum. 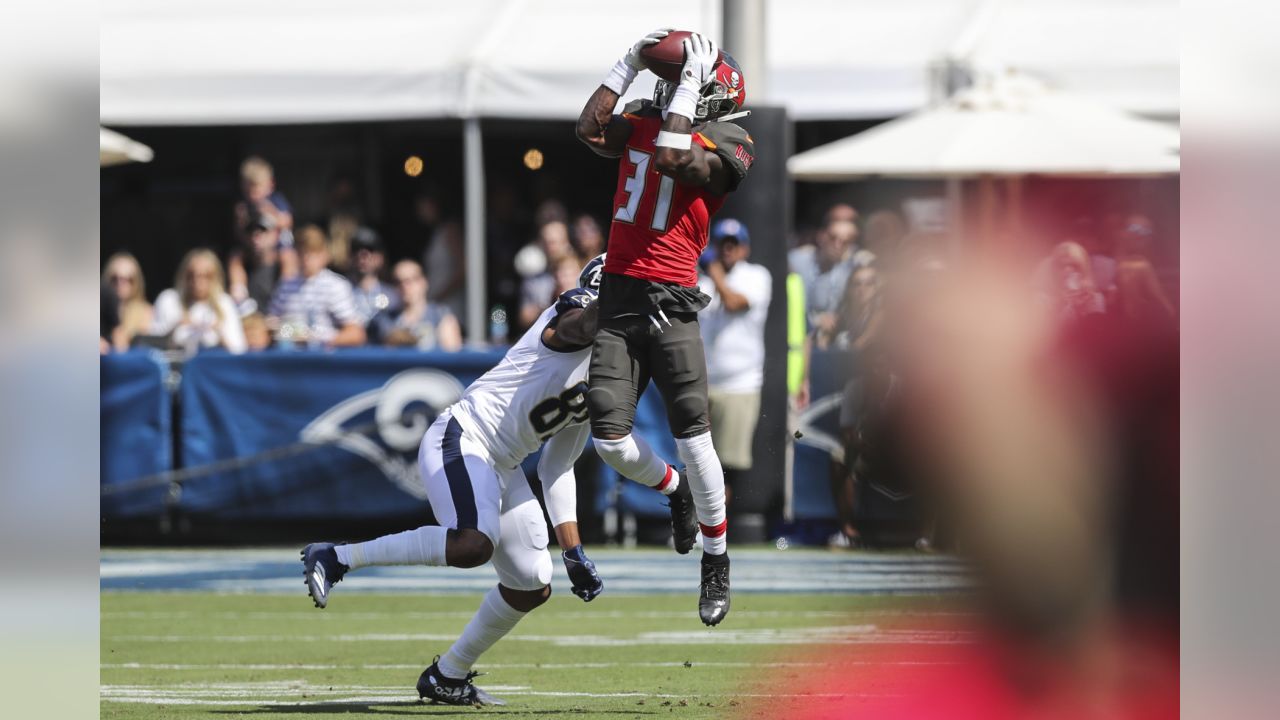 The Buccaneers scored 55 points as a team – the most points ever scored by Tampa Bay in a single game in team history. The previous high was 48 points, accomplished four times, most recently at New Orleans on 9/9/18.

According to NFL Research, today’s Buccaneers vs. Rams game is the first game in the Super Bowl era in which both teams converted a field goal of at least 58 yards.

Tampa Bay linebacker SHAQUIL BARRETT had a sack, forced fumble and interception in the Buccaneers’ 55-40 win over the Los Angeles Rams.

Barrett has nine sacks on the season and tied MARK GASTINEAU (1984), KABEER GBAJA-BIAMILA (2001) and Pro Football Hall of Famer KEVIN GREENE (1998) for the most sacks through their team’s first four games of a season since 1982 when the individual sack became an official statistic.