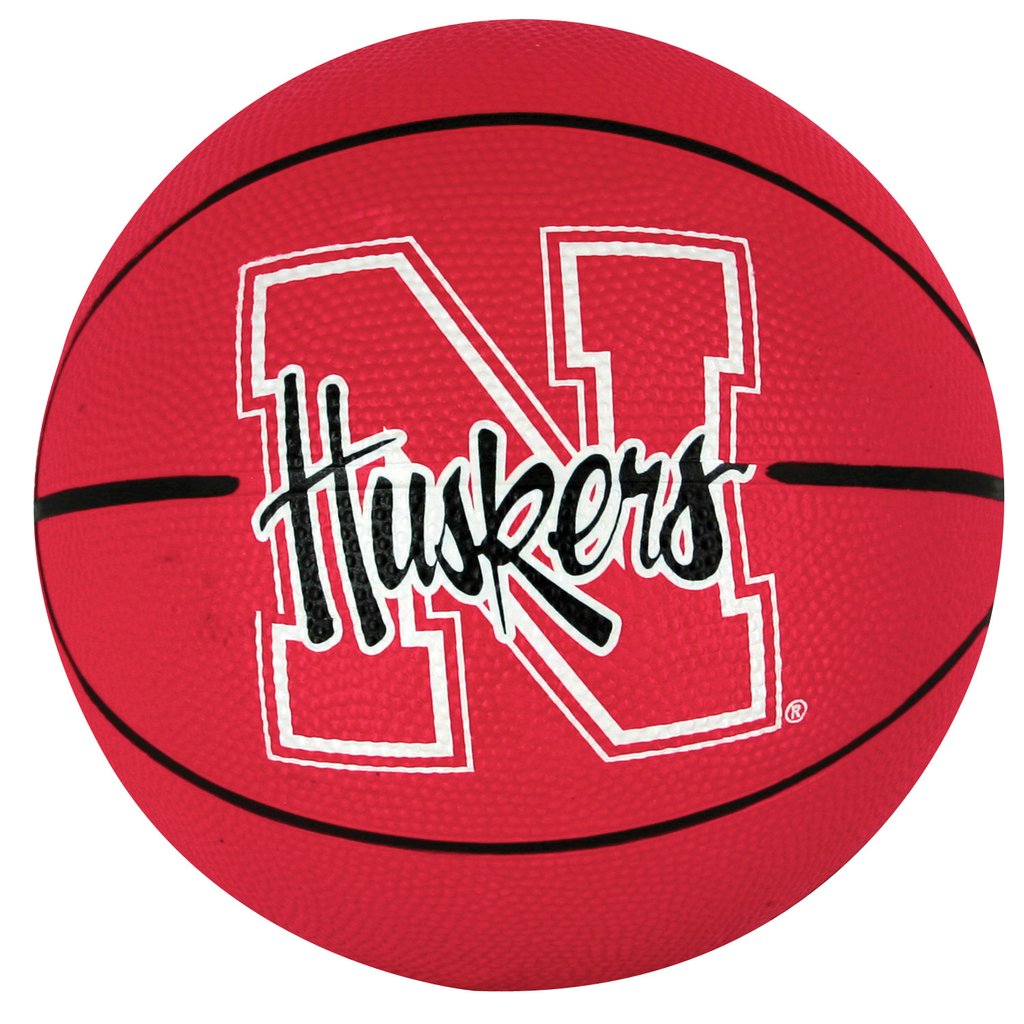 On the team’s focus and execution today

“Yeah there’s probably nine things we could take from this game and try to get better at, but at the end of the day I thought we did a good job slowly extending the lead. We had a situation, Tom (Allen) was late (for shoot around), so I sat on him a little bit. Just a mistake, everybody makes them. So it kind of messed with our rotations a little bit, but when we get our normal rotations out there I thought everybody performed really well, and so we have one guard out there and a whole bunch of wings it looks like right. I was happy. The Fullerton team is really athletic, quick to the ball, they do some things we knew we’d struggle with. Their ability to get in the paint, score in the paint is one of them, they have big physical guards, and they got us in the paint but we we’re able to turn them over, we were able to get to the foul line, make enough threes, the other stuff to make up for it.”

“Well Fullerton has the same problem we got and every team that played today has the same thing going on usually. Except for those dudes in Hawaii, they got a good thing going on. When you look at it, you have to come out, compete your best and play well. We did a lot of things right but you know when you…there’s a lot of things we can do better.”

“Yeah it’s awesome to see Glynn do things like that. I didn’t find out until the post-game interview with Nick Bahe. First of all, it tells you what kind of teammate Glynn is. He’s a guy that I think searches for others and tries to get others involved and does a really good job. His pass to Roby on the break where he kind of led Roby right into a play, that’s a really good play. So, I’m happy to see it, I wouldn’t be surprised if it happens more often either.”

“The Husker fans are unreal. I told our guys at half time that there’s not a team in the country getting 15,000 fans today. Unless it’s Kentucky-Duke or somebody like that. This is ridiculous and let’s perform well for them. The game sputtered a little bit because of the fouls. We drew 24 fouls, they gave up fouls in transition so, which was a good play if you don’t want to be on Sports Center because we had some chances. It was one of those things, the Husker fans and families, Pat Norris, our equipment guy, said two days ago that there wasn’t a ticket on StubHub. We knew it was going to be a good crowd but it was awesome to be a part of and they got it cranked up a little bit today too. Now Fullerton answered but at the same time it was a great crowd and I can’t say how much I appreciate the Husker fans.”

Glynn Watson Jr.: On the Huskers’ energy today
“We started off slow, but we picked it up and came out with a win. We got it done.”

Glynn Watson Jr.: On trying to get in a routine after playing one game in the last two weeks.

It’s pretty hard. We haven’t played in like a week or so, we’ve just been practicing and things like that. Coach Mo (Jim Molinari) did a good job with scout, showing us what to look for, things like that. Everything went good, we came out with a win, that’s all that matters.

Isaiah Roby: On importance of Glynn (Watson Jr.)  setting the tempo for the game

Coach (Miles) always says Glynn (Watson Jr.) sets the tempo for our team, he sets the pace. When he’s playing hard like that, sharing the ball, especially in the second half, we all start sharing the ball more. The ball wasn’t sticking as much as it was in the first and we were able to extend our lead because of that.

“I think Coach Miles has done a hell of a job building a great culture. He has a really good group of guys that bought in to playing the game the right way, and they’re all talented, particularly their starting five. They’re very, very talented. They share the ball. They make the right basketball plays and those are some of the same lessons that we are trying to teach our guys. For our level, we are a talented group of guys, but right now we’re not making the same plays that Coach Miles has his team making.”

“We battled on the glass. I thought we did what we needed to do rebounding. That shows that we can rebound. We’ve got to continue to get better. I thought we executed some actions down the stretch there, but again being in this type of atmosphere, it’s a heck of a learning experience and we played a really good ball club and they showed us why they’re good.

On grabbing a season high in rebounds:

“We were able to get our hands on a lot of 50/50 balls, so a lot of plays that we typically let go the other way, we did a good job of tracking those balls down today.”

“I think the ball movement. I think Nebraska, setting each other up to have success, we can learn from that. I thought [Kyle Allman Jr.] coming off the bench gave us a spark. I thought [Khalil Ahmad] got it going a little bit. We just have to continue to fight for what we want to be. Competing and playing with good energy, defending and rebounding.”

*-With an 86-62 victory over Cal State Fullerton, Nebraska improved to 10-2 on the season, including 9-1 in non-conference play. With a win over Southwest Minnesota State next Saturday, Nebraska can finish non-conference play with one loss for the first time since 2003-04 and just the fourth time since World War II.
*-Nebraska’s 10-2 start is its best since the 1994-95 team opened the year with an 11-1 mark. NU also went 10-2 in 2010-11, 2007-08 and 2003-04.
*- The 24-point margin marked the seventh time this season that Nebraska has won by at least 20 points this season.
*-The victory marked Nebraska’s 18th straight home win dating back to last season. It’s the longest home-win streak since a school-record 20 games spanning the 1965-66 and 1966-67 seasons and the third-longest streak in school history. Of the 18 wins in the current streak, 13 have come by double-digits, including all seven in 2018-19.
*-Nebraska’s defense held Cal State Fullerton to under 38% from the floor. Nebraska has held 11 of its 12 opponents under 50 percent shooting this season.
*-James Palmer Jr. has now been in double figures in 42 of 45 career games at Nebraska and has reached 20 points for the sixth time this season and 14th of his career.  It is the third straight game he has scored 20+ points in a game.
*-Isaiah Roby had a career-high 20 points on the night. His previous career high was 19, which he scored last season against Minnesota. Roby also matched his season high with a team-high eight rebounds.
*-Palmer and Roby both had 20 points against Cal State Fullerton, marking the first time two Huskers had at least 20 points in the same game since Jan. 27, 2018 against Iowa (James Palmer Jr. and Isaac Copeland Jr.)
*Glynn Watson Jr. posted his first career double-double with 10 points and a career-high 10 assists. His previous best was nine against Rutgers in 2016. Watson became the first Husker since Lance Jeter on Feb. 2, 2001 (vs. Kansas) to record a points-assists double-double.
*-Isaac Copeland Jr. scored 12 points for the Huskers, reaching double figures for the 11th time in the 12 games this season.
*-Nebraska Head Coach Tim Miles picked up his 107th win at Nebraska, moving into sole possession of third place on Nebraska’s career wins list.
*-Sophomore Nana Akenten made his second straight start and finished with nine points, including 3-of-4 from 3-point range
*-Nebraska hit 10+ 3-pointers for the fourth time this season
*-Nebraska’s seven turnovers were a season low (previous low, 8 vs. Seton Hall)
*-Nebraska has scored 80-or-more points six times in the first 12 games.