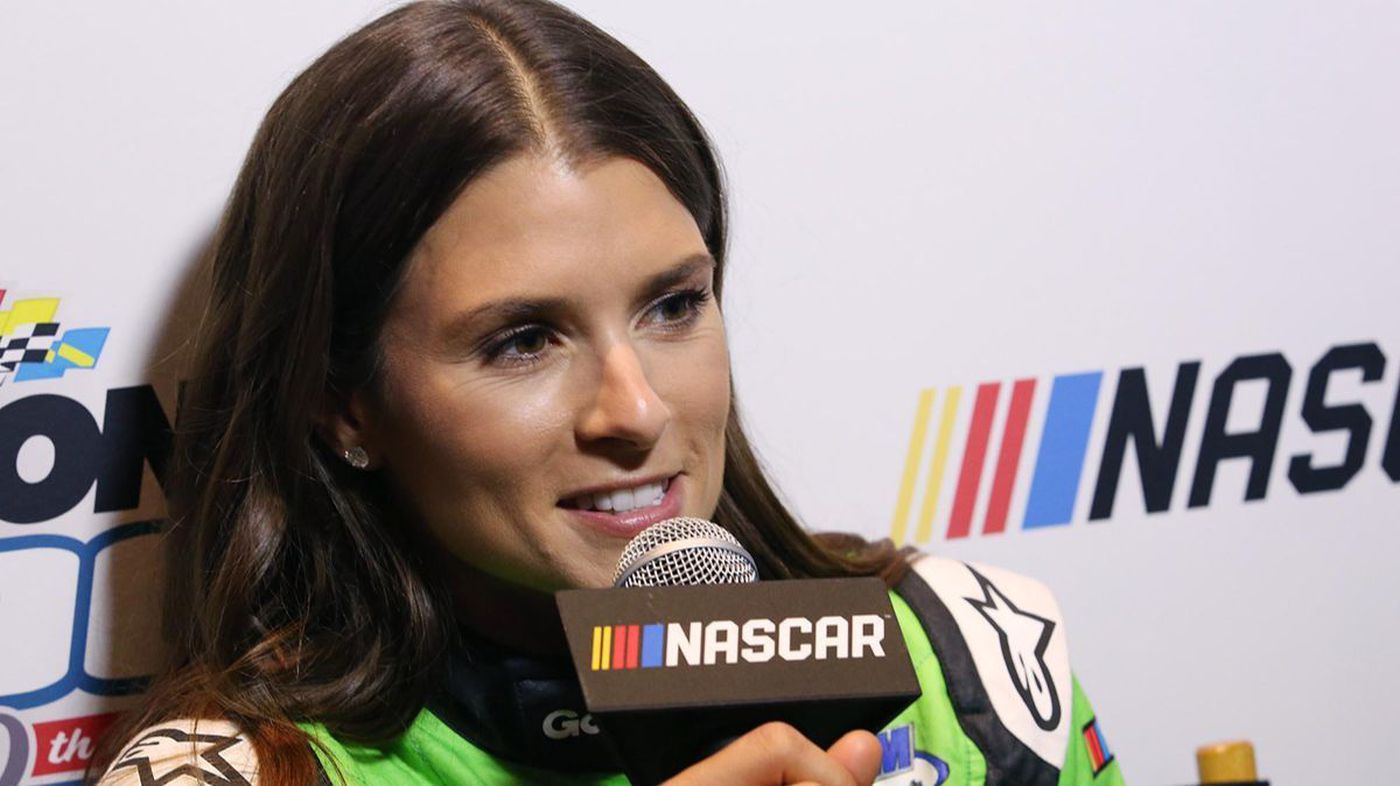 Danica Joins Ed Carpenter Racing for 102nd Running of the Indianapolis 500
The buzz about Danica Patrick’s much-anticipated return to the 102nd Indianapolis 500 presented by PennGrade Motor Oil has shifted into media overdrive with confirmation that she will drive for Ed Carpenter Racing.Patrick let slip her Indy 500 plans while talking to reporters Wednesday about the upcoming Daytona 500, then she and Carpenter discussed the latter half of the “Danica Double” in evening interviews with Indianapolis a variety of media.

“I’m super excited to run for Ed,” Patrick told Dave Furst of WRTV in Indianapolis. “He’s obviously been a great competitor over the years. We’ve raced with each other a ton. Part of that relationship also came from Matt Barnes, who works for him, his head of engineering. He was my engineer back in 2009 (with Andretti Autosport). We finished fifth in the championship.

“Matt and I are very like-minded to kind of go for things. I’ve kept in touch with him since I left INDYCAR. Between Ed and having a great team and always being competitive, qualifying really well, having fast cars and Matt being involved, it seemed like the perfect option.”

Patrick, 35, became the first woman to lead laps in the Indy 500 in her 2005 debut for Rahal Letterman Racing. She was out front for 19 laps and finished fourth to capture Rookie of the Year honors. She’s one of just 14 drivers to lead both the Indy 500 and Daytona 500.

She announced late last year her intent to retire from racing after competing in the two marquee races once more. That prompted rampant offseason speculation about which Verizon IndyCar Series team she would join in May for the one-off. GoDaddy announced it would be her primary sponsor for both races.

“I’m excited,” Carpenter told Chris Hagan of FOX59 in Indianapolis. “I wasn’t planning on talking about it (Wednesday night). It interrupted Valentine’s (Day) plans a little bit, but excited nonetheless. I’m hoping Danica has a good Daytona 500 and then we can all get focused on having a great month of May together.

“We’ve seen what happens when people come back (to race in the Indy 500), whether it was when (NASCAR’s) Kurt Busch came (in 2014) or (two-time Formula 1 champion Fernando) Alonso last year. And Danica’s return to Indy is going to be as big, if not bigger, than those other stories. I think it’s exciting to be a part of it, to be a part of her history as her farewell to racing in moving onto the next phase in her life. We’re excited for it, and we’re building some fast cars, hopefully.”

Carpenter, INDYCAR’s only current driver/owner, has won the Indy 500 pole twice and has always said it’s the most important race of the season. Patrick’s best Indy 500 finish was third in 2009 for Andretti. She’s finished in the top 10 in six of her seven Indy 500 starts, but hasn’t been in the race since 2011.

“She has high expectations. We have high expectations, as usual,” Carpenter said. “When we look at running extra cars, we always want it to be a good situation, and Danica certainly fits the bill there. She’s led laps, almost won the race before, she has a great track record there, so we’re excited to have her as part of the team.”

Patrick is the only woman to win a major open-wheel race, that victory coming in April 2008 at Twin Rig Motegi in Japan. She moved to NASCAR following the 2011 season.

Carpenter told Motorsport.com he had to line up a driver to run his No. 20 Fuzzy’s Vodka Chevrolet for road/street-course races before entering discussions with Patrick. British rookie Jordan King has been signed for the road/street events, with Carpenter driving the No. 20 entry on the ovals. Spencer Pigot is driving the team’s No. 21 Fuzzy’s Vodka Chevy in all 17 races this season.

A 14-time Indy 500 starter, Carpenter said INDYCAR’s shift to a redesigned car with a universal aero kit this season shouldn’t be much of an adjustment for Patrick because the car is like the one she ran in the series.

“There’s a lot to do, but yeah, there’s plenty of time,” Carpenter told FOX59. “We’re also getting busy with our season kicking off March 11 in St. Pete. There’s a lot to get prepared for, but even though this just came out (Wednesday night), some preparations have been underway.”

Practice for the 102nd Indianapolis 500 begins Tuesday, May 15, with two days of qualifications May 19-20. The race airs live on ABC and the Advance Auto Parts INDYCAR Radio Network beginning at 11 a.m. (ET) Sunday, May 27.