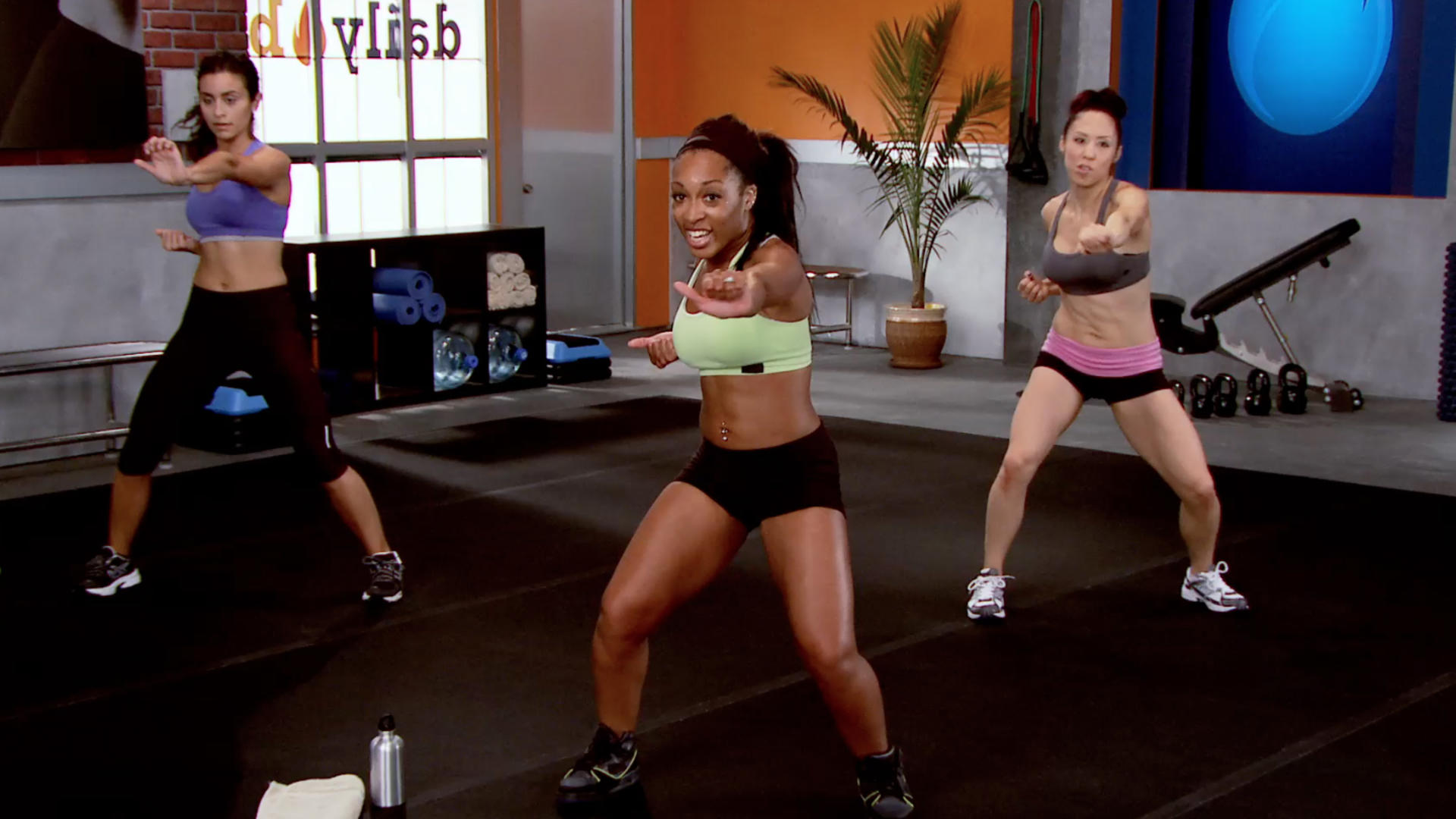 As Congo TV Network prepares for it’s late November launch, Eagle View Media Company has stood by it’s pledge to bring new talent and ideas to the marketplace. EVMC, owned by The Wright Brothers, has received hundreds of screenplays, treatments, and show pitches from aspiring actors and directors since the TV Network was announced late Summer.

“It has been very encouraging to see the wonderful ideas which have been presented to us,” said Kita Wright, Director of Production for EVMC. “It’s just a matter of seeing what fits our vision for Congo,” he said.

Keaira LaShae, an Atlanta Health & Fitness expert, is now contracted to host a cooking show for Congo TV Network. The deal was finalized this week and EVMC is eager to get started on the show. “Keaira is the perfect example of what we are seeking. We want people who have built their brand and are ready to partner with Congo to take their brand to next level,” said Gerald Wright, Business Manager for EVMC.

LaShae has accumulated more than 1M Youtube subscribers through her fitness and workout videos on multiple accounts. Hardly any of her videos have less than 30,000 views.  Some of them have as many as 18M views and counting. Her Instagram and Facebook are both have hundreds of thousands of followers as well.

A native of Tampa, Florida but now a resident of Atlanta, GA, she has not only built a very stable fitness base but she is also an author, singer, a Life Coach, and a very notable dancer & choreographer. “I like making people feel better about themselves,” she told EVMC.

Even though her workout videos are her nitch, she is eager to share another gift of hers… cooking.“Eating healthy can be fun. It can be very fulfilling. I am excited about this opportunity because I’ll get to not only show people how to get in shape but also how to make tasty meals to stay in shape,” she said. “I like what this network is building and the opportunities that will come through it for many people. I am glad to be part of the vision that these brothers have shared with me,” said Keaira.

“This show will be an instant pick for women. It’s Keaira and her friends cooking together but they’ll also be discussing issues that are important to women during the cooking process,” said Ro Wright, who will partner with Odessa Feaster to direct the show. “They will cook it up in a beautiful kitchen and they’ll also talk about everything from fashion, to dating, to social issues, to parenting… the whole works. Keaira is very gifted and we have full confidence in her ability to lead the way,” said Ro.

LaShae recalls beginning her journey. “Our first videos were simply done in the living room. My husband would film it and we would upload it to the internet. People started following and sharing the videos and before we knew it, we weren’t just making work-out vidoes. It had become something bigger than that,” she recalled. “People would send messages about how our platform saved their marriages. They’d tell us they were suicidal and my videos rebuilt their self esteem. It’s more than just fitness. It’s how to live the best life possible and be the best you that you can be,” she explained.

LaShae and her husband Kevin Price own their company together and have been working together as a team for many years. Filming for the show will begin the first week of December in Atlanta. for more info on Keaira visit her website: www.keairalashae.com.

Watch one of Keaira’s work-out videos below.