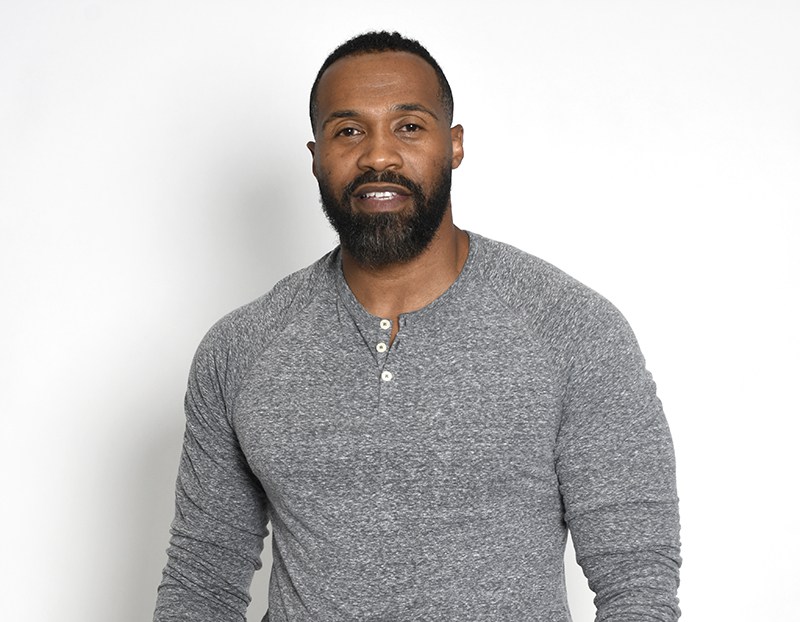 Actor/Model, Thaddeus Pugh, is now confirmed to play a primary role in The Palace. Pugh has become a popular social media heart-throb and has enjoyed a successful career in this business for over a decade. With an impressive entertainment resume, he has contributed to the success of HBO’s hit show, Ballers, Central Intelligence with Kevin Hart and Dwayne Johnson, and Welcome Home Rascoe Jenkins to name a few of his most recent roles.
Pugh has been an extension of Dwaye Johnson for six years as the Personal Stand-In and Picture Double for the popular wrestler turned actor. “Working with Dwayne has taught me a lot. I am grateful for the opportunity to work with such a focused and humble person. He is a great mentor for me,” said Pugh about Dwayne “The Rock” Johnson. 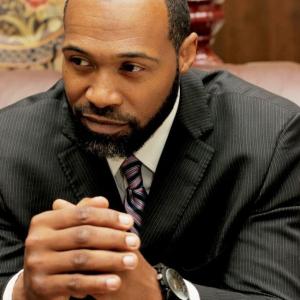 In The Palace, he will play the love interest of rising model Tonyela Arphul but also the ex-husband and business partner to the well established actress, Odessa Sykes – Feaster (Mom’s Night Out, Snitch, Now You See Me, Memphis Beat, Scandal). After their separation, Pugh falls in love with Jewel (Arphul’s character) but it triggers a war between Jewel and his ex-wife/business parter, Angie (Feaster’s character).
“This script is phenomenal. Anytime there is love, there will be hate… and it usually comes from the people closest to you,” said Pugh. “I am excited about this role because I love the multiple story lines in this series. As complex as this story gets, there is an underlying message in it. If you have a dream, follow it. Then, be prepared for the sacrifices and obstacles that will come with it,” he explained.
This project is a stretch for Thad, though. This will be his first time performing intimate love scenes on camera and it will also be his first time playing a primary role that isn’t action or athletic affiliated. “Thad was born for this role. He is such an humble person. We are excited that he will get the opportunity to show the world just how talented he really is,” said Ro Wright, Writer/Director of The Palace.

Filming for The Palace is already underway on location in Dallas, TX.