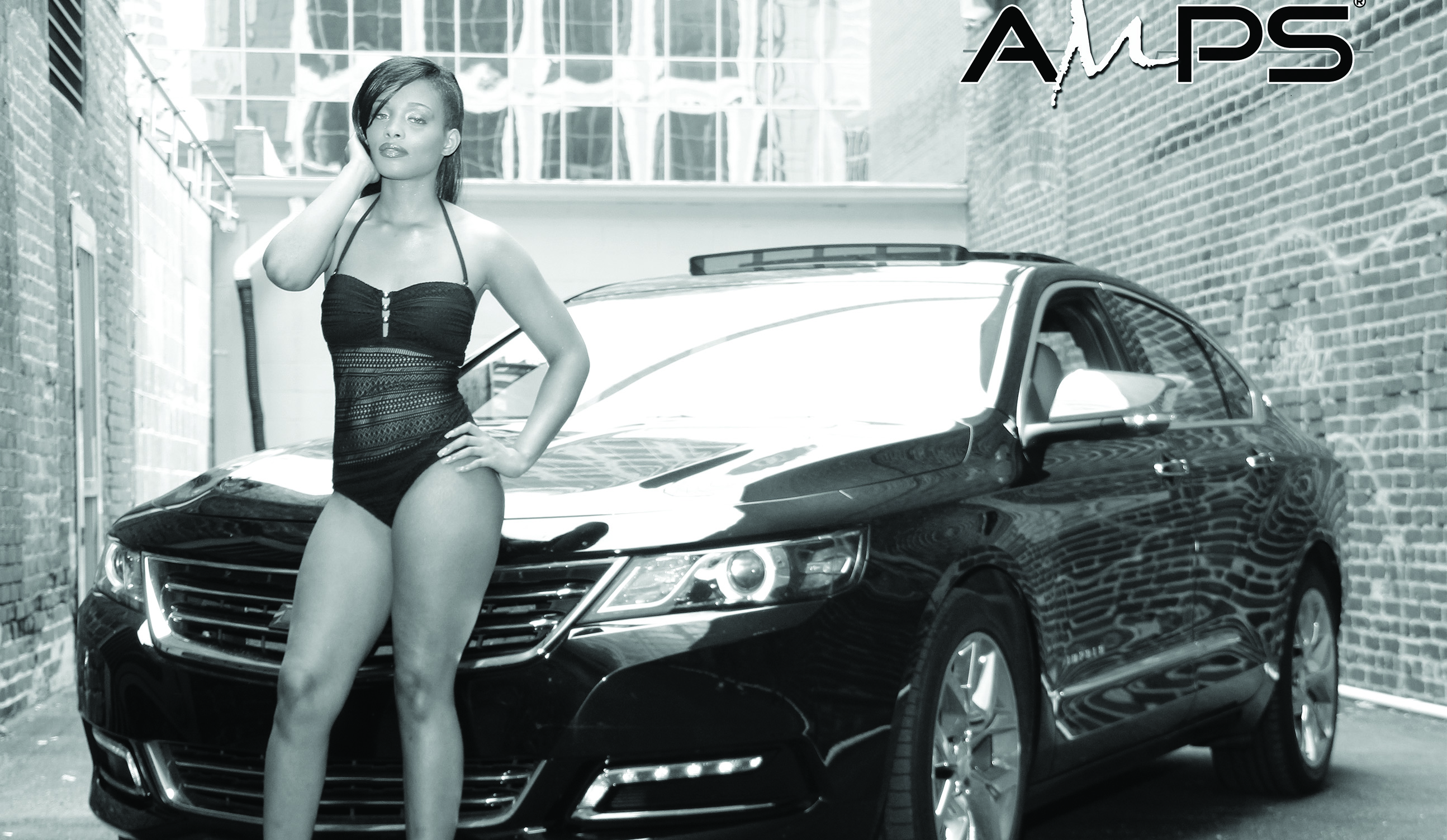 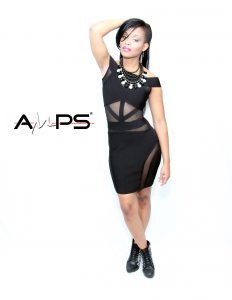 AMPS: Tell me a little bit about where you’re from, where you grew up?
MK: I am from Indianapolis, IN. I grew up on the east side of town with my grandparents mother and siblings . My brothers and sisters

AMPS: And you’ve got brothers and sisters?
MK: Yeah I have a Twin brother , a middle brother , also two identical twinsm sisters

AMPS: Tell me a little bit about your background as far as education wise, where you went to school?
MK: I went to Thomas Carr Howe Community Highschool

AMPS: What do you want to do?
MK: I use to want to be a vetenarian but I am just passionate about modeling right now just going to focus on that for now

AMPS: How did you get into modeling and why did you get in to modeling?
MK: I’ve always wanted to model it started when I was 5 yrs old my uncle always told me I was very gorgeous and told me I would be a model 1 day and he was right so last year in August I took the step and stepped out on faith and went for it now I am very passionate about it

AMPS: Do you have anyone you look up to in the modeling industry?
MK: I look up to Tyra Banks , Adriana Lima and last but not least Tyrie Rudolph

AMPS: Okay that’s where you hear all about it. Is there a reason why you pick those?
MK: I pick LA because of Holly wood and like I said before I want to get into acting and Miami has more of urban modeling not as much requirements as La and NewYork .

AMPS: I want you to tell me 5 things, and take your time, that people may not know about you that they’d be overwhelmed if they heard that it was you.
MK: I read my Bible, I am only 20 years old, I dance and sing, and I am a twin.

AMPS: What kind of dance?
MK: I like different dancing

AMPS: What religion are you?
MK: New Birth Fellowship

AMPS: Are you in a relationship now?
MK: No, I am just basically Dating. 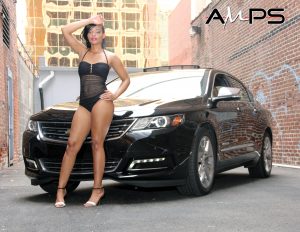 AMPS: Words of Encouragement?
MK: I would say once you start don’t quit, be passionate about it, come out of yourself because the job that you’re doing is very hard.

AMPS: When do you think like, I know you want to get your career and everything?
MK: I don’t know when I will be ready

AMPS: Favorite memory and photo shoot?
MK: I would say the one I did at the Arts Institute. There were 6 photographers. They did different things and was very creative I was a new model and they were new photographers so we all were learning from each other.

AMPS: Is there any particular type of modeling that not necessarily you want to do, but that you like the most? Like do you prefer more runway?
MK: I like commercial.

AMPS: And why commercial stands out?
MK: I don’t know, in between shots I like to talk and it’s more because you don’t have to be a certain height in commercial. 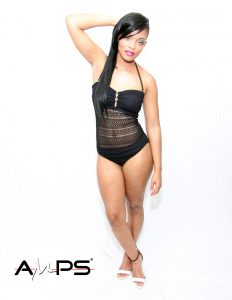 AMPS: So if you got on America’s Next Top Model would you say I am a model now? I mean I know you probably say it now, but in your head because everybody sees this?
MK: Reality would hit in.

AMPS: So, as far as all of the shows that are out there what would you say is kind of like the top one? There’s a lot of them.
MK: Tyra’s Next Top Model.

AMPS: What feature about you is the most noticeable that people comment about?
MK: My eyes.

AMPS Corporate - October 17, 2020
0
Calling all college students, Greeks, Churches, alumni associations, etc. Join our virtual phonebank and help get out to vote for...