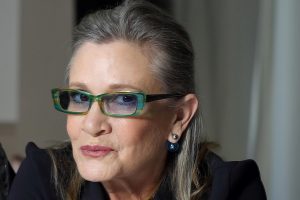 passed away Dec. 27 at the age of 60, after having a heart attack on Friday, Dec. 23. Fisher was best known to legions of fans as Princess Leia from the Star Wars saga.

Fisher, the daughter of Debbie Reynolds and Eddie Fisher, made her film debut in 1975 in Shampoo and two years later took on the iconic role of Princess Leia, a role that would reshape the way women are portrayed on screen today. 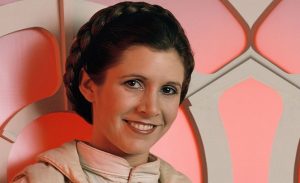 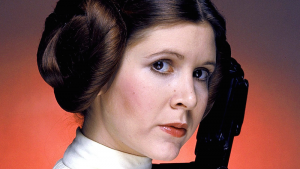 Fisher starred in films such as The Blues Brothers, The Man with One Red Shoe, Hannah and Her Sisters, and When Harry Met Sally. She was also a prolific writer, penning such books as Postcards from the Edge (later turned into film), Delusions of Grandma, Wishful Drinking, and this year’s The Princess Diarist, based on diaries she kept at the time she filmed 1977’s Star Wars: A New Hope.